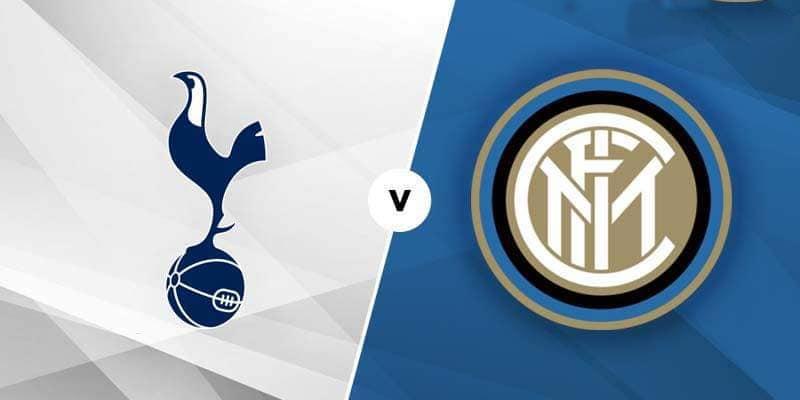 After a long time away, Mauricio Pochettino will finally return home – as Tottenham welcome Inter Milan as they look to conclude their pre-season on a high.

The Londoners have had a golden preseason thus far, winning over every side they face. Mauricio Pochettino’s side would not want to end the winning streak but rather take it into the Premier League.

Antonio Conte and his troop have always looked feeble against any English side and this national syndrome will surely make them take a step back before the eventual game. Spurs would want to culminate their pre-season with a win over Italian opponents in a convincing manner.

Can we finally see the trio of Alli- Kane-Son shaping up before the start of new season? The answer is NO.

While Dele and Kane may start the game for Spurs, Son will still be absent. As for others, Juan Foyth as we all know is unavailable until the second week of the domestic season and Serge Aurier is recovering from his hand injury. This leaves Walker-Peters with the right-back position.

The regular injuries of ​Ben Davies, ​Eric Dier and Victor Wanyama continue to hurt Spurs. Apart from that, the Frenchman, Ndombele will get his preferred position in the midfield along with Winks and Eriksen.

For the visitors, Matteo Politano and Valentino Lazaro both will miss the game due to injury. The likes of Lautaro Martinez and Kwadwo Asamoah have however arrived at the pre-season training after serving their respective nations in Copa America campaign.

Considering the present form, there’s no way to stop the runners-up of last year’s Champions League. Spurs are sure favourite and would heavily dominate the game. I say: