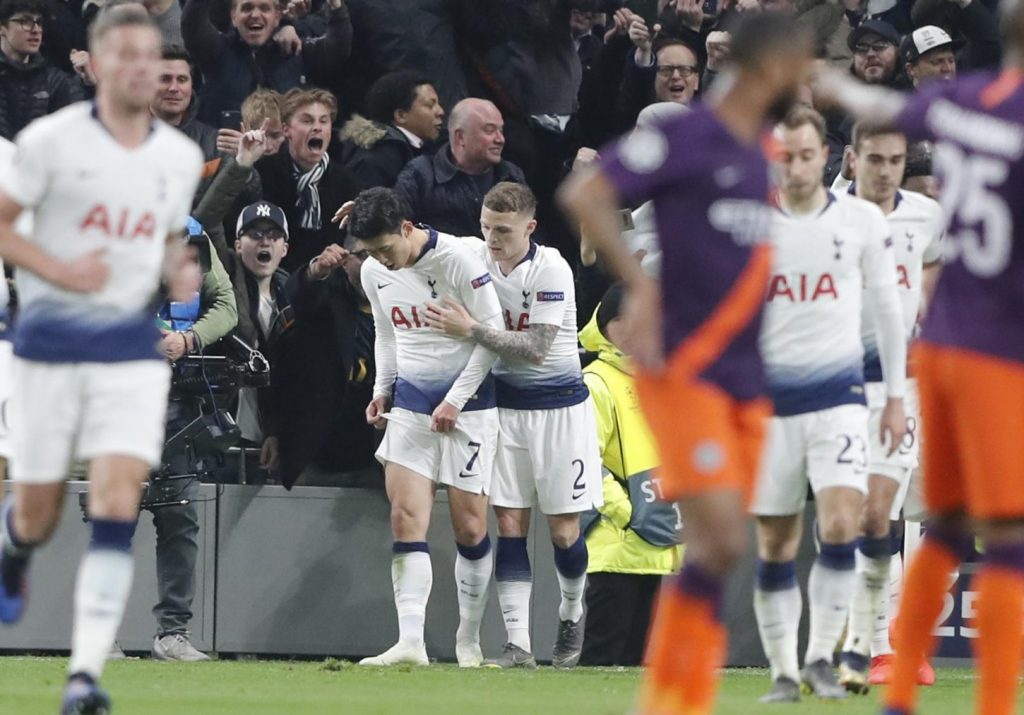 Tottenham host Huddersfield Town at their brand-new home and will look to continue they’re fine run of form which has seen them win both of their matches at Tottenham ‘yet to receive name’ Hotspur Stadium .

They face a rather a must win test in Huddersfield Town who are place right at the bottom and have already been relegated with the record of getting the lowest points in the Top Division.

For Spurs, they will be without star-man Harry Kane probably for the rest of the season after picking up ankle injury against Manchester City in the midweek and Tottenham faces their first test without Kane. It remains to be seen how the team will cope up in his absence.

The two sides have faced each other on 43 occasions with Huddersfield winning 16 compared to Tottenham who has won 14 while 16 games ended in a draw.

The last clash between the 2 sides saw Tottenham defeat Huddersfield 2-0 at the John Smith’s stadium.

After enjoying a terrible run of form that saw Tottenham crash out of the fight for the title the club finally managed to get back on track with a 2-0 victory against Crystal Place followed by a Champions League quarterfinal win against Manchester City. As the fight for the top 4 intensifies Tottenham will look to win all of their remaining matches to ensure European football next season.

Huddersfield on the other hand have only won 1 of their last 10 matches and will be looking to fight for their respect having already been relegated from the Top division.

Tottenham will be without Star Striker Harry Kane who suffered another ankle injury against Manchester City. Dele Alli also remains doubtful for the fixture after fracturing his hand against City. The other absentees include winger Erik Lamela and defender Serge Aurier, both of whom are carrying hamstring injuries. Eric Dier will also miss the clash because of his hip injury.

Huddersfield Town, on the other hand, will be without Diakhaby, Duhaney, Mbenza, Depoitre.