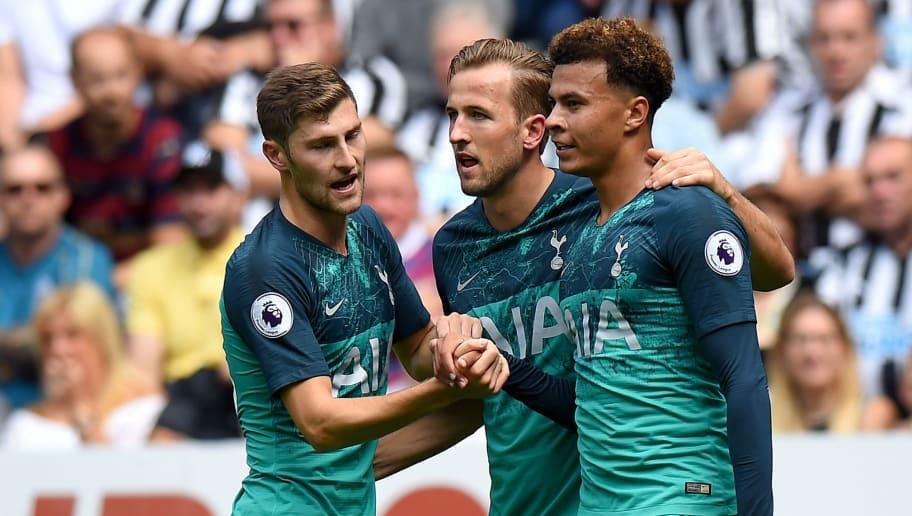 Spurs will host newly promoted side Fulham at Wembley this Saturday.

Tottenham and Fulham have played a total of 26 matches against each other, with the North London club (Tottenham) winning 14 of them. Fulham has only managed to scrape 6 victories against Spurs.

There has been 6 draws between both sides.

Harry Kane, Eriksen and Erik Lamela and Lucas Moura will try to keep Fulham calm throughout the match.

Fulham would look to put their opening match defeat behind them and win their first match of the season and prove the quality of players they brought in the summer.