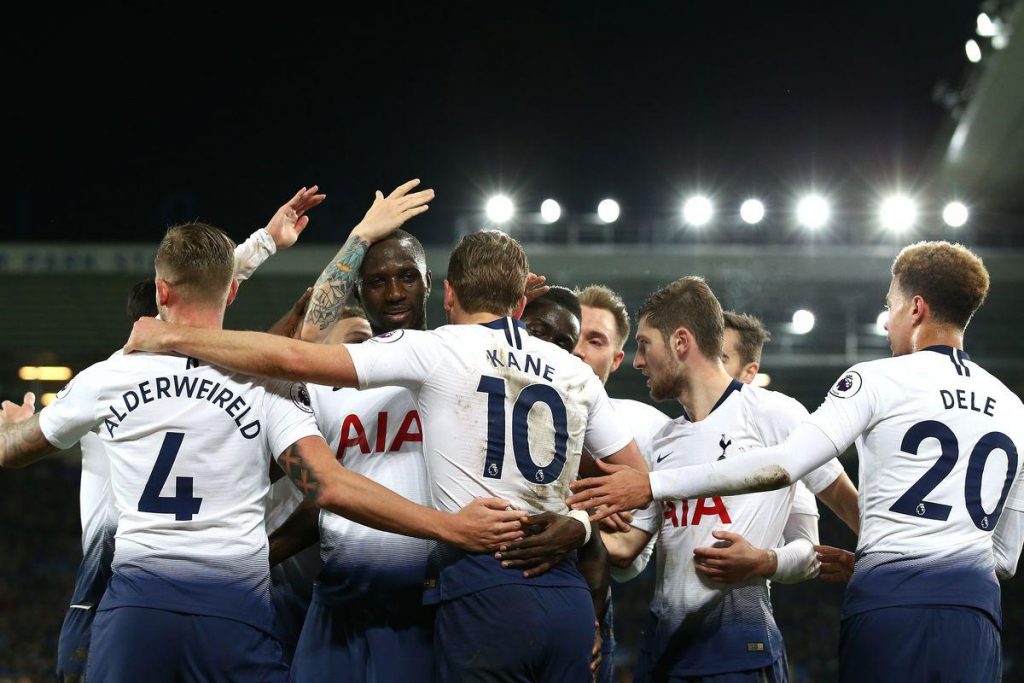 After finally making it to the Champions league finals Spurs now turn their attention towards the Premier league.

Having lost 4 of their last 5 matches in the Premier League, Spurs will be keen to end their poor run of form and avoid another home defeat against Everton.

Everton are enjoying a better run of form than Spurs but with the 3-2 victory against Ajax, Spurs will be high on confidence and a victory for Everton won’t come easy.

Spurs and Everton have faced each other on 176 occasions and Spurs lead the stats with 67 victories compared to Everton’s 55 while 54 matches have ended in a draw.

The last time Everton faced Spurs they were defeated 6-2.

Tottenham Hotspur ended their run of poor form with a 3-2 victory over Ajax in the Champions League semi-final. The victory saw Spurs book their place in the club first ever Champions League final.

With the team now high on confidence it remains to be seen if they will put up another great performance as they will be without a no of their key players.

Everton, on the other hand, have only lost 2 of their last 10 matches and look in a commendable position to hand Spurs another defeat in the Premiere league.

The key absentees for Tottenham will be Striker Harry Kane, Harry Winks and Vertonghen who will be out because of their injury. Son, Foyth will also miss the clash because of suspension.

While Serge Aurier and Lamela will be out because of their injuries.

Everton, on the other hand, will be without Striker Richardson and defender Yerry Mina.