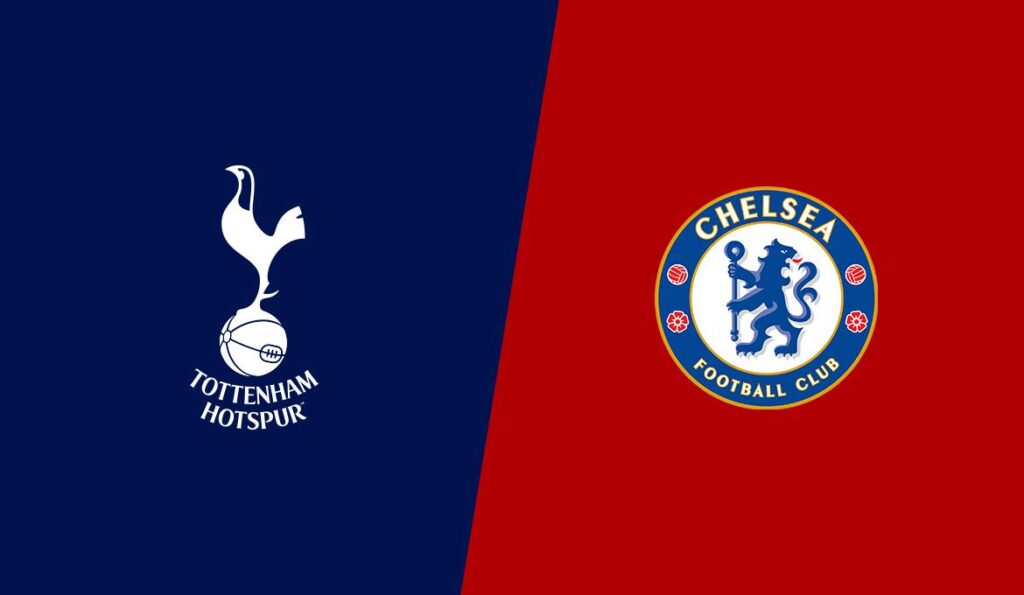 Jose Mourinho will prepare his team to face Chelsea in another London derby on Sunday in Premier League at Tottenham Hotspur Stadium.

The Lily whites have enjoyed a good run of form under Mourinho in top-flight despite a 1-2 loss to Manchester United. The Spurs boss has not been a favorite of some section of the fans of the Blues as he continues to hunt them.

Chelsea on the other hand have lost their last two games to Everton and Bournemouth respectively, with the latter ending their losing streak since beating Manchester United. The Blues are currently fourth on the league table with 29 points, stretching Tottenham Hotspur with just three points.

Tottenham have won three of their last five Premier League games against Chelsea (L2), as many as they had in their previous 20 against them in the competition (W3 D9 L8).

Chelsea have won just two of their last 13 away league games against Spurs (D5 L6). The Blues had been unbeaten in their 17 top-flight away games against them previously (W11 D6).

Chelsea have had 53 different Premier League goalscorers against Spurs (excluding own goals), more than any side has had against another in the competition.

No team has won more Premier League London derby matches than Chelsea (128, level with Arsenal), while only West Ham (100) have lost more such games than Tottenham (87).

Tottenham have won four of their last five Premier League games (L1), more than they had in their previous 15 in the competition (W3 D6 L6).

Hugo Lloris and Michel Vorm continue to be absent while Tanguy Ndombele, Erik Lamela and Ben Davies are also out.

Ruben Loftus-Cheek should be the only key absentee with Fikayo Tomori and Olivier Giroud labelled as doubts.