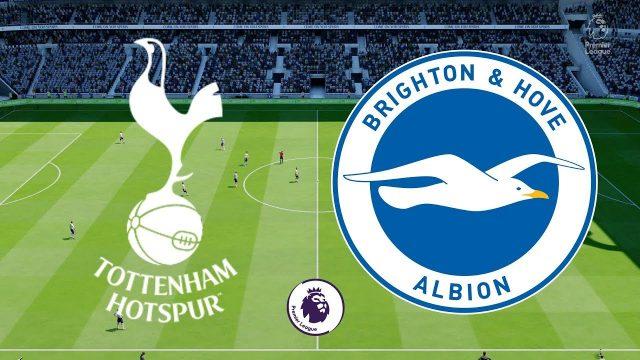 Tottenham will look to shrug off their midweek surprise loss to Royal Antwerp as they welcome Brighton & Hove Albion to the Tottenham Hotspur Stadium.

Jose Mourinho will be expecting a strong reaction after claiming that he wanted to make 11 changes at half-time in Tottenham’s 1-0 Europa League defeat to Royal Antwerp.

Brighton on the other hand have looked sharp all season but are unlucky to sit 16th in the league standings. The Seagulls were the better team against Chelsea and Manchester United but failure in converting chances has led them down this season. Potter still will be quite confident ahead of this game but one more loss will put more pressure on his side.

Mourinho has pointed out that after “Tonight, my future choices are going to be very easy” which means we can expect a strong starting XI on the weekend. Spurs will once again need Son and Kane to score goals against Brighton as only Moura, Aurier and Ndombele have managed to score this season.

Brighton will need to start picking points quickly as they have won only one game against Newcastle this season. Potter will need to stop Son and Kane if they need to have any chance of taking points at Tottenham Hotspur Stadium.

Japhet Tanganga is the only player to miss out of this fixture as he continues to deal with a thigh injury otherwise Mourinho has a perfectly fit starting XI to pick from.

Club captain Lewis Dunk is out of the game after picking up a red card against Crystal Palace in the Matchday 5 fixture. Jahanbakhsh, Izquierdo and Walton are out of the matchday owing to injury issues.