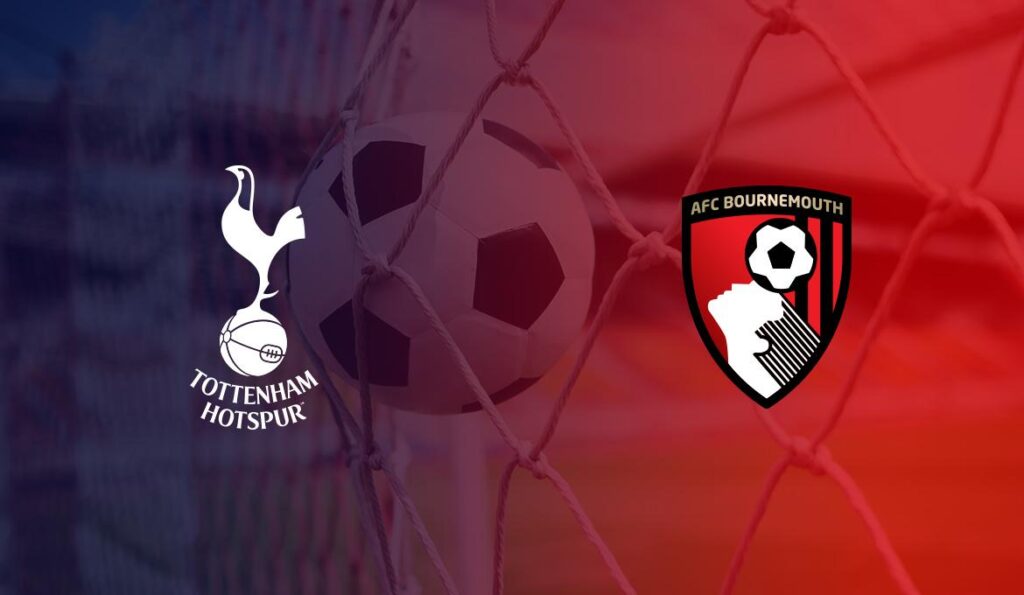 Spurs fans appear to be finding their voices once again after a roller-coaster ride few weeks ago under Mauricio Pochettino. Jose Mourinho looks to have injected a new energy and urgency into Tottenham’s game-play and this was evident in the Champions League clash against Olympiacos – coming from two goals deficit to beat the Greek team 4-2.

The Cherries have struggled lately in the Premier League with their last win coming against Manchester United in gameweek 11. Inconsistency looks to be a key concern for Eddie Howe’s men, as they have failed to maintain their momentum once they hit top gear.

Only a point separate this pair in the table going into this game week – Tottenham lie 10th with 17 points while Bournemouth with 16 points are 11th.

Tottenham have won all four Premier League home games against Bournemouth by an aggregate score 13-0.

Bournemouth have won just one of their Premier League meetings with Spurs (D1 L6), though it did come in their last such game in May thanks to Nathan Ake’s 90th minute winner. 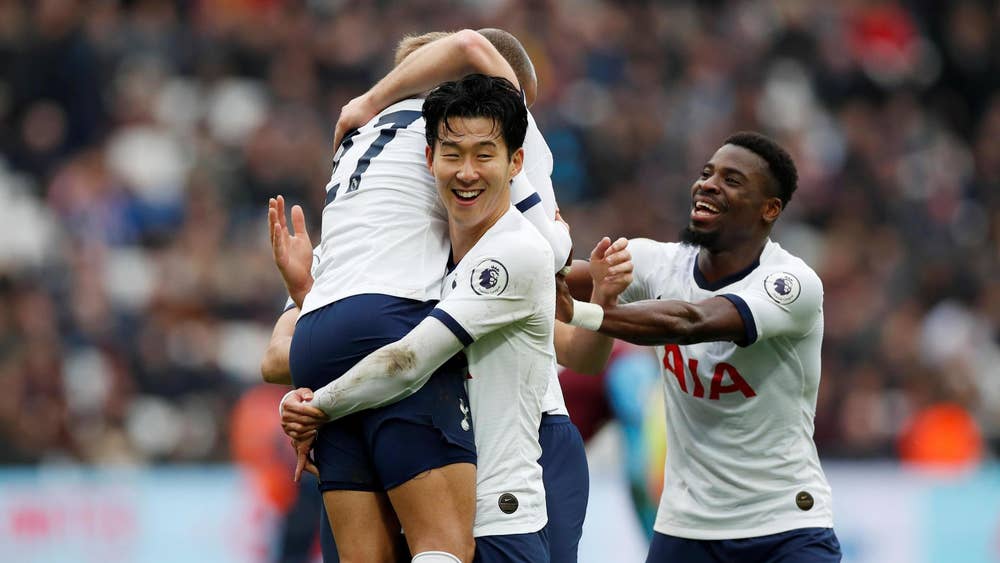 Following their victory against West Ham last time out, Tottenham are looking to secure back-to-back Premier League wins for the first time this season, last doing so in April this year.

Tottenham have kept fewer clean sheets than any other Premier League side this season (1), with that shutout coming against Crystal Palace in September.

Bournemouth have lost their last two Premier League games, with the Cherries last losing three in a row back in December 2018 (a run of four).

The return of Jan Vertonghen should be a major boost to Mourinho, whose team have conceded four goals in the two games he’s been in charge.

However, the Spurs boss will be without Ben Davies, who looks set to spend some time on the sidelines after suffering an ankle injury in the victory over the Hammers, while Erik Lamela and Hugo Lloris also continue to work their way back.

Eddie Howe is set to miss his captain Simon Francis following his red card against Wolves. Philip Billing’s suspension also keeps him out of this tie.

Bournemouth are also without attacking forces David Brooks, Joshua King and Dominic Solanke through respective injuries. Andrew Surman and Lloyd Kelly add to the list as well, while Charlie Daniels and Junior Stanislas will both be assessed before the game.