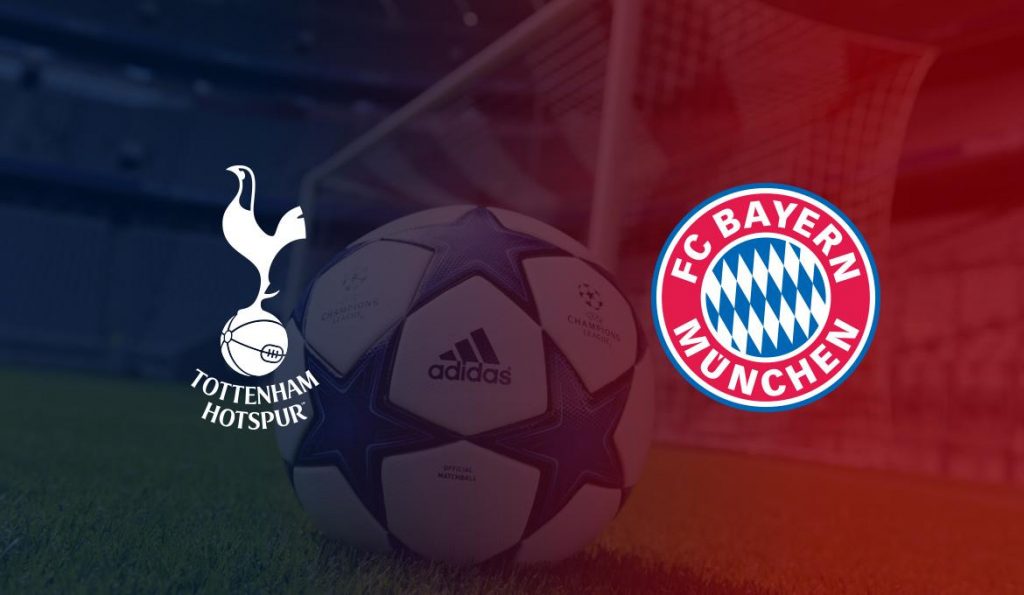 Mauricio Pochettino and his side have endured a horrid time in the past few games despite a 2-1 victory over Southampton in Premier League last Saturday.

Spurs ‘bottled’ a two goal lead as they settled for a 2-2 draw at Olympiacos in their Champions League opener. Speaking on recent results at his press conference, Poch said, “It’s normal to talk when you don’t get the results everyone expects. In football, you must be motivated. I am so happy with the squad and we’re in a position where all is possible.”

Bayern also approach this game off the back of an unconvincing 3-2 win over Paderborn in Bundesliga.

Since losing the German Super Cup, the Bavarians are now unbeaten in their last eight games, with goals never a problem.

Kovac’s side secured all three points in their Group B Champions League opener as they defeated Red Star Belgrade 3-0 at home.

Tottenham last played Bayern Munich during the 1983-84 UEFA Cup campaign, knocking them out 2-1 on aggregate en route to winning their last trophy in Europe.

Both of Bayern’s previous victories against Tottenham have come at home, with the German side failing to win either of their away visits to face Spurs; 1-1 in October 1982 and 0-2 in December 1983.

Bayern Munich are unbeaten in nine away Champions League games (W6 D3), they last went on a longer run between October 2012 and April 2014(10 games).

Tottenham have won each of their last four Champions League matches versus German opponents (all against Borussia Dortmund), have won just one of their first four such games (W1 D2 L1).

Spurs will be without Giovani Lo Celso and Ryan Sessegnon due to a hip injury and hamstring respectively.

Son Heung-Min should be fit for the game as fears grew after he was substituted on Saturday.

Bayern have Leon Goretzka and Fiete Arp sidelined through injury while Ivan Perisic remains a doubt.

David Alaba should be given a starting spot after being on the bench over the weekend.