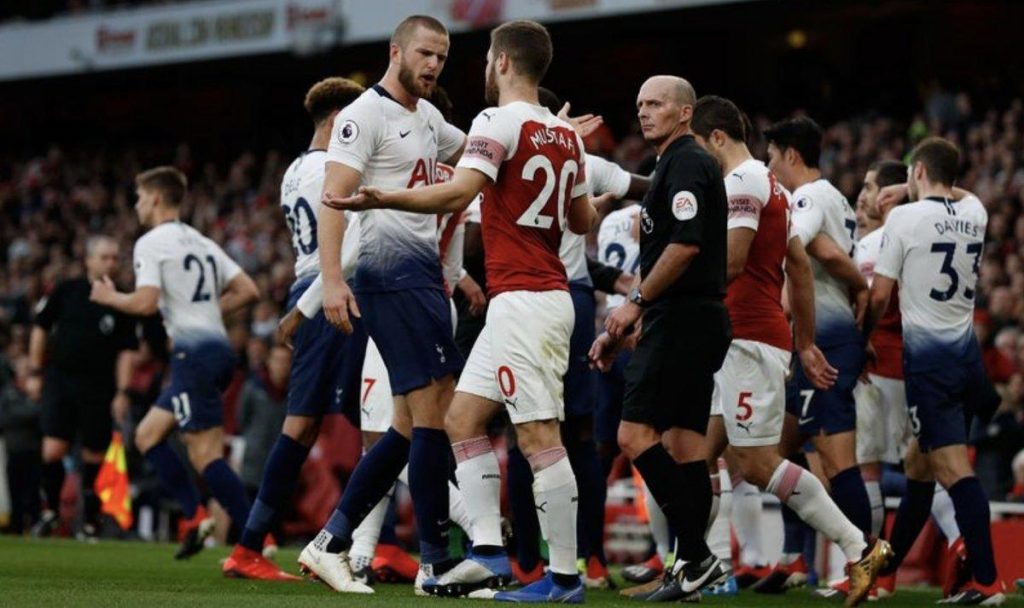 Arsenal will look to continue their fine run of form which has seen them go 4 games unbeaten. Spurs, on the other hand, need motivation after their back to back defeats in the league which has seen them drop 6 points and fall 9 points behind leaders Liverpool.

If Arsenal defeat Tottenham Hotspur they will be just 1 point behind Spurs. Spurs need to win this match in order to confirm its 3rd place as Arsenal, Chelsea and United are just a few points behind Spurs.

The two sides have faced each other on 186 occasions and Arsenal have the upper hand with 78 wins compared to Spurs 58 while 49 games have ended in a draw.

The last clash between the 2 sides saw Spurs knockout Arsenal from the EFL cup after facing a 4-2 defeat away at the Emirates just a week back.

Spurs are having a tough time since their 3-0 victory over Borussia Dortmund in the Champions League which has seen them face back to back defeats against Burnley and Chelsea. These defeats have resulted in Spurs falling 9 points behind leaders Liverpool and have probably gone out of the title race.

Arsenal after their defeat against City has gone on to win 4 of their last 5 matches while also booking their place in the last 16 of the Europa league.

While Spurs will prove to be a test for Unai Emery’s side and Spurs will look to return to winning ways and what better way to do it against their eternal rivals.

Spurs will be without Dele Alli and Eric Dier who is out with a hamstring injury and tonsillitis respectively. Also, Star Striker Harry Kane is set to miss the match as he escaped being sent off against Chelsea after the latter headbutted Chelsea Defender Azplicueta.

For Arsenal Hector Bellerin, Danny Welbeck and Rob Holding will miss the clash as they look to get over their injuries. Good news for Gunners is that Ainsley Maitland-Niles and Stephan Lichtsteiner have returned to full training and one of them may likely feature against Arsenal if the coach decides so.