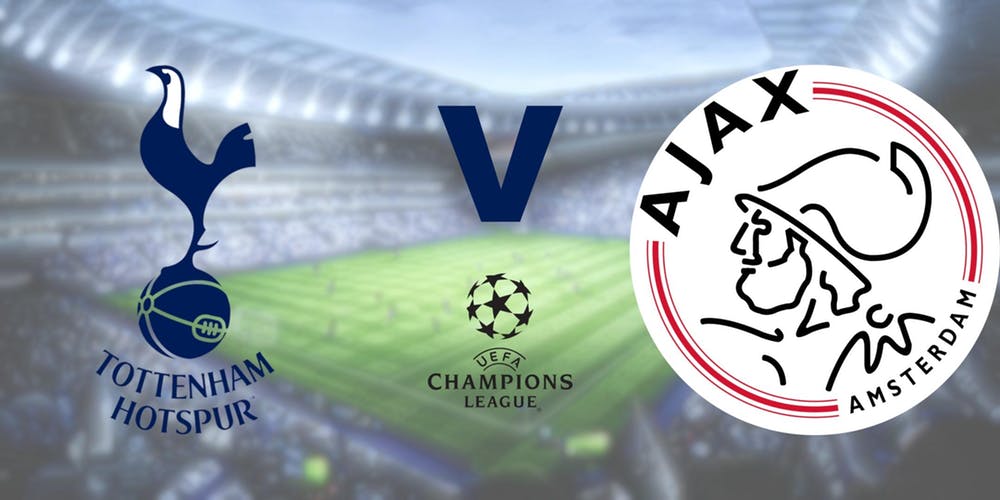 After suffering their 1st home defeat in the new stadium, Tottenham now turn their attention towards the Champions League semi-finals as they host Ajax in their new stadium.

West Ham shocked Spurs and handed them a 1-0 defeat and the defeat could be the antidote the team needed before the clash against Ajax.

Ajax have not faced a defeat in their last 8 fixtures and are backed as the favourites to book their place in the Champions League finals this season.

The stats back Spurs as the favourites to win the tie. The two sides have faced each other on 2 occasions and both of them have been won by the Lillywhites.

Tottenham lost their 1st home game after back to back 4 victories in their new stadium. West Ham shocked Spurs to a 1-0 defeat which was their first in the new stadium.

Ajax have been in exceptional away form in the champions league defeating real Madrid 4-1 and Juventus 2-1 to stun the hosts in front of their fans.

The key absentees for Tottenham will be Striker Harry Kane, Moussa Sissoko and Harry Winks. The club will also be without Full Back Serge Aurier and Winger Lamela who will miss the clash because of their respective injuries.

Ajax, on the other hand, have no notable absentees.