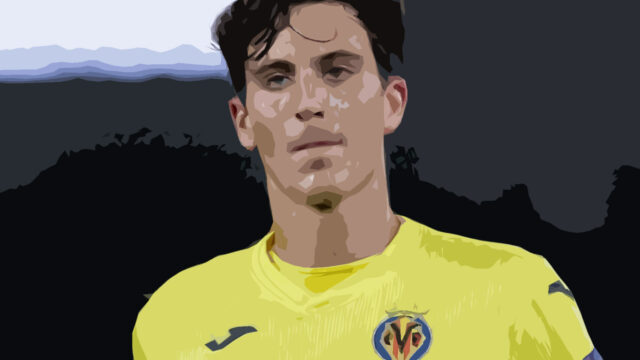 According to a report from the Express, Tottenham Hotspur are interested in the young Pau Torres who plays for the Spanish club Villarreal. The 24-year-old player would cost around £45 million and if the right offer arrives then the 2020/21 Europa League winners will certainly cash in on him.

This comes after Spurs failed in their pursuit of Takehiro Tomiyasu. Though the deal is not entirely off, the talks have been going with Bologna for around a month and there has been no conclusion yet. Tomiyasu even wants to join Spurs but Bologna are not budging down on their asking price which is probably risking the supposed transfer of falling apart.

Though optimism remains between Tottenham Hotspur and Bologna over a possible deal but with the very minimal time left for the transfer window, Spurs have started looking at other targets.

While their latest target Pau Torres came through the ranks at Villarreal after joining the youth academy. Torres has been regular ever since he broke into the first team in 2017. The Spaniard has made 69 appearances so far for the Senior team. He also featured in the UEFA Super Cup match against Chelsea a couple of days back. Pau Torres made 33 appearances in La Liga last season.

Even Manchester United were interested in him but the Red Devils only looked upon him as a backup if Raphael Varane somehow failed to move to Old Trafford. Nevertheless, Villarreal will sell Torres only for the right price which is around £45 million. But since Tottenham Hotspur does not have a big budget, they would have to first sell many players in order to then bring Pau Torres.