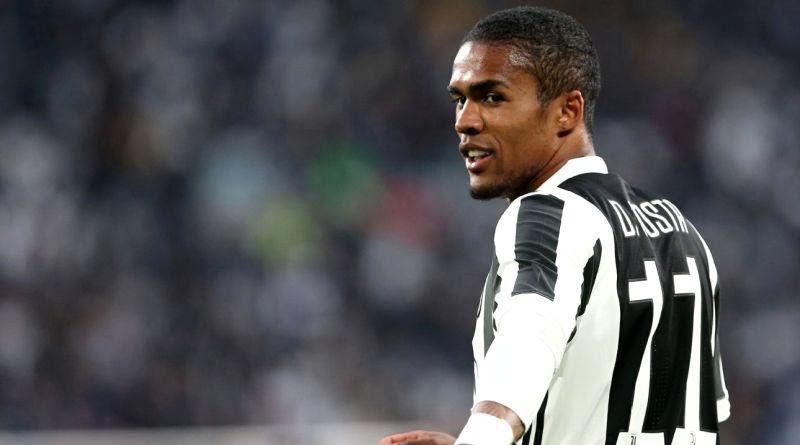 After finally moving into their new stadium Spurs now turn their attention towards the remainder of the campaign and towards bringing in new signing this summer.

Manager Pochettino stated this transfer window will be the biggest of his career as the club looks to bring in new players in the team. The last player Spurs signed was back in 2018 January window when they signed Lucas Moura from PSG. Since then the club has not signed a single player in 2 transfer windows.

A report from Italian newspaper Tuttosport reveals that, Tottenham Hotspur have joined the race to sign Juventus winger Douglas Costa in this summer’s transfer window.

The arrival of Cristiano Ronaldo at Juventus has already restricted playing time for players like Paul Dybala, Manzukic and Douglas Costa. The Brazilian winger is also being chased by clubs like Manchester United, Manchester City, Chelsea and Ligue 1 champions Paris Saint-German.

Spurs will face stiff competition for the signature of the player. Spurs are keen to sell Llorente, Janssen, Wanyama and Aurier to raise funds for bringing in new signings this season.

Juventus reportedly want more than £34.1million for the player. Costa has spent most of the season on the sidelines because of his injuries and has failed to get playing time because of the exceptional form of Cristiano Ronaldo.

The player has only managed 7 appearances for Juventus this season and is keen to make a transfer to revitalise his career elsewhere.