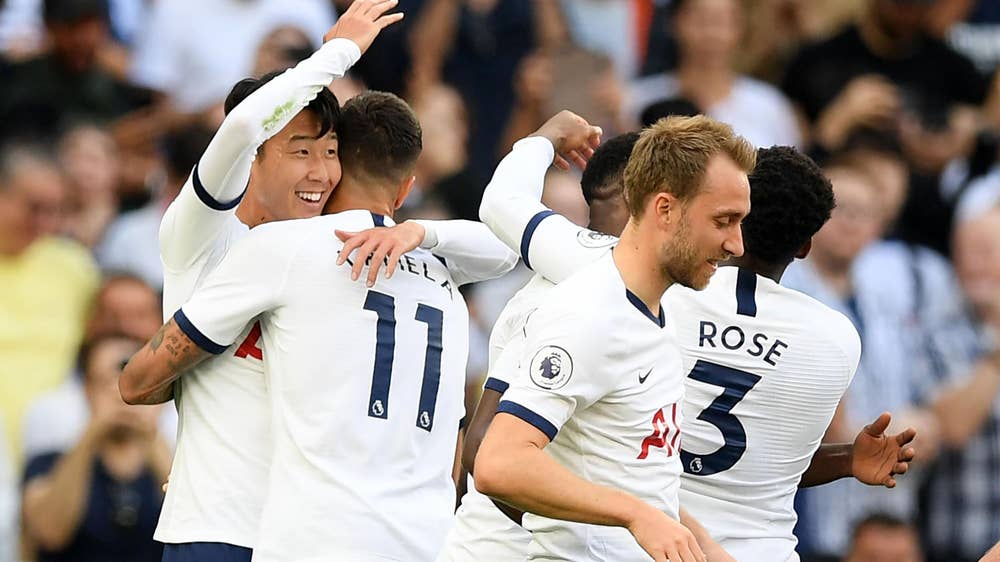 Crystal Palace payed a little price to play for complacency. The visitors were hammered past by Spurs in the same manner Chelsea were last year. And the protagonist this time too was the same, Heung- Min Son from South Korea.

The Asian Lion came off from injury but did not look like one. Son was equally competed by Serge Aurier in getting his name on the goal sheet with the full-back assisting a goal and scoring one which was later announced as own goal. Both the players technically played their first match of the season and were equally efficient.

The riot began as early as the 10th minute when Son with his swirls and twirls fooled Palace’s defence and scored a soft left-footed volley. It took only 10 minutes for Son to make the stadium echo the chants of Spurs.

10 minutes later, Tottenham stroked again. This time it was Serge Aurier from the right who screened into the box and while trying to pass a low ball into the penalty area the ball struck the legs of VanAanholt, later deceiving the keeper.

Two more goals were scored in the game and both of them in the second half. Son scored yet another goal with a lurking pass from Aurier. The Korean king converted a tantalising pass into the strike of this season. 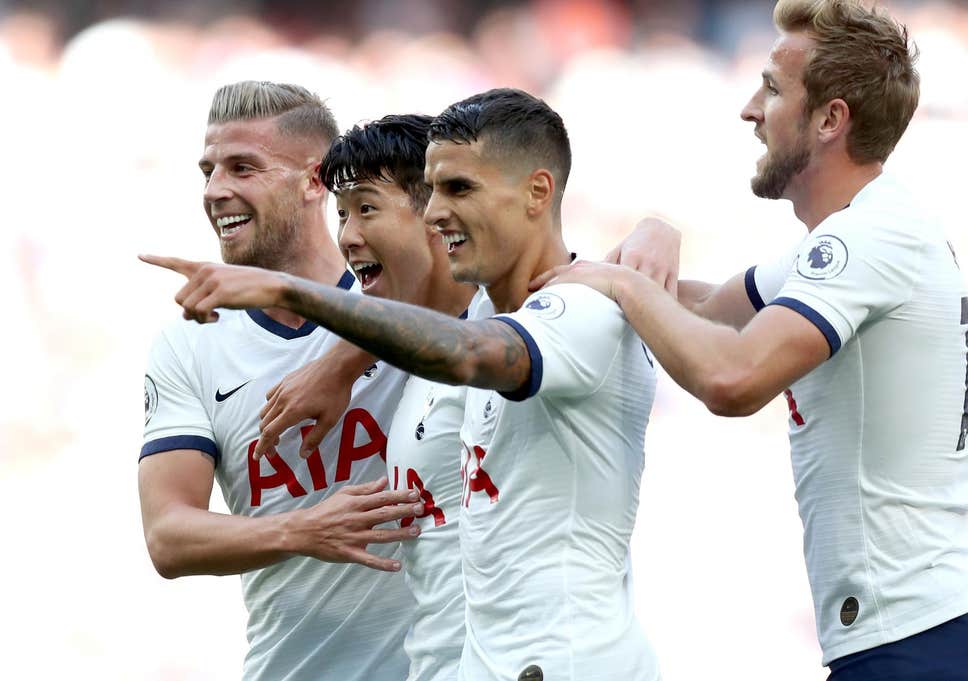 And to add a consolation goal, Erik Lamela proved why Pochettino relies on him so much and why he starts often. The Argentine was extremely influential on the pitch and his goal was just a testimony of his hard work.

Tottenham Hotspur displayed perfect mix of class, composure and craft. With the win, Spurs have climbed onto the third spot of the points table, courtesy goal difference. With this win, Spurs have re-railed themselves for yet another Champions League visit.