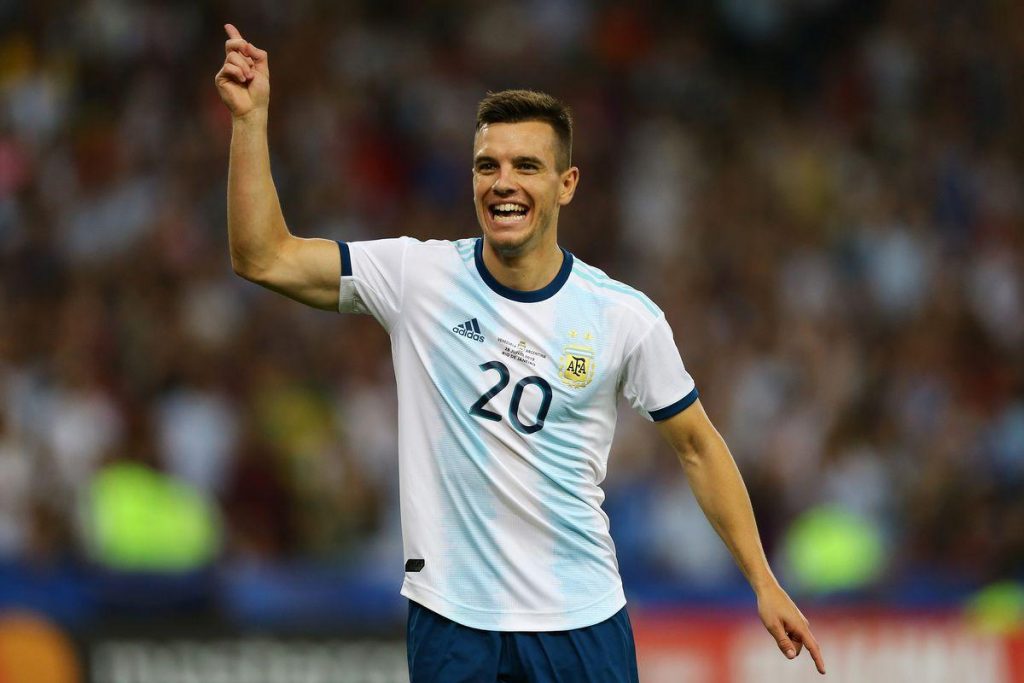 Tottenham Hotspur are reportedly prepared to clinch the signing of Giovani Lo Celso to break their transfer record for the second time after landing Tanguy Ndombele from Lyon this summer window.

Recent reports have suggested that the Argentine playmaker has handed Seville-based La Liga club Real Betis a transfer request to move to north London due to his intention to play Champions League football next season.

Lo Celso, who has been an impressive presence in the Real Betis midfield recently completed a permanent move to Spanish side having been on an initial 12-month loan deal from Paris Saint-Germain. Even without playing one more game, the 23-year-old could be on his way with Betis making a massive profit.

While Betis closing in on of signing Nabil Fekir from Lyon for £22m, Lo Celso could be on his way to join Tottenham if a deal can be agreed between the two clubs.

Real Betis & Lyon’s Nabil Fekir reportedly have a deal! A 5-year contract for the French World Cup winner & €22-25m for Lyon once Giovani Lo Celso has been sold 💚 https://t.co/tw7qzAofhG

Benfica, meanwhile, are also considering a move for the midfielder as they have the cash after selling wonder kid Joao Felix to Atletico Madrid for £113 million.