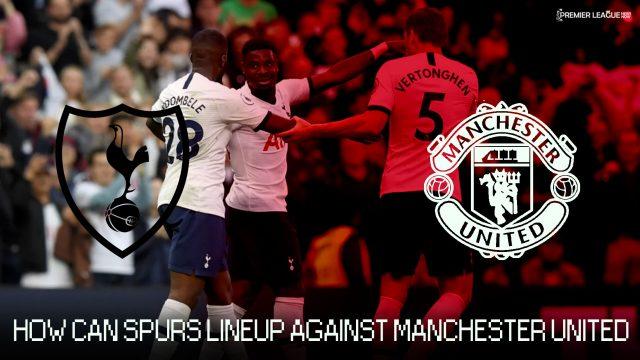 The Premier League is scheduled to return on June 17 after a three month long halt and Tottenham face an in-form Manchester United on Friday, June 19.

Jose Mourinho will be without attacking midfielder Dele Alli due to him being banned for making fun of the pandemic and mocking an Asian man.

However, there is also some good news for the Portuguese manager as Harry Kane and Son Heung-Min have both returned to full training and can include them in the starting eleven.

Harry Kane has been out since New Year’s Day with a hamstring injury and Son Heung-Min was on military duty in South Korea.

The team would be looking to bounce back for the last nine games after an awful run which saw them getting knocked out of the Champions League and sitting eighth in the league table, seven points off top four. 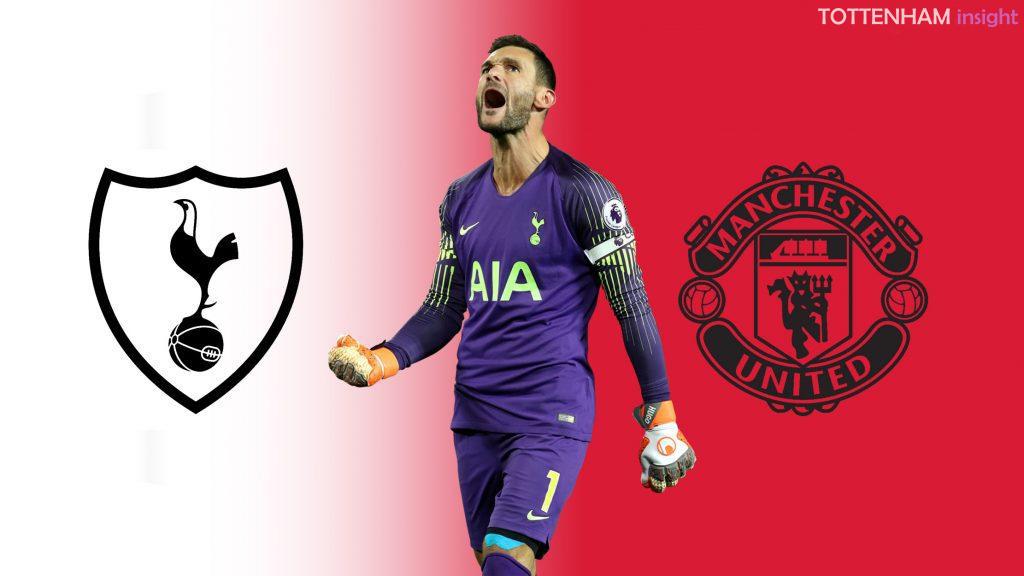 Captain Hugo Lloris is the obvious choice at this position. 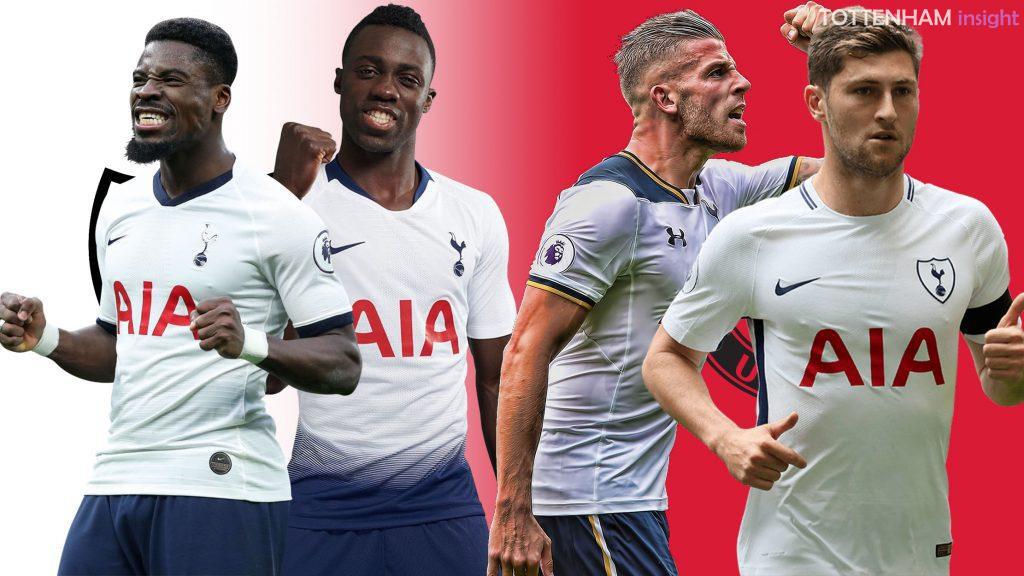 Serge Aurier should retain the starting berth on the right. The Ivorian has a tackle success rate of 78% and Spurs do not have a better option available to them at that position.

At left-back, the most viable option is Ben Davies. The Welshman hasn’t been in his best form with no goal contributions this season. He also has a tackle success rate of 36% which is way below average. But Jose will go for him as there is no depth at the left-back position.

Japhet Tanganga could have had his opportunity but has suffered an injury in training and a return before the current season ends seems doubtful. Jan Verthonghen may not lineup in the tunnel owing to all the drama surrounding his contract renewal which is set to expire on June 30. Belgian Toby Alderweireld and Columbian Davinson Sanchez are the obvious choices. Davinson Sanchez has a tackle success rate of 61% while Alderweireld has an impressive rate of 70%. 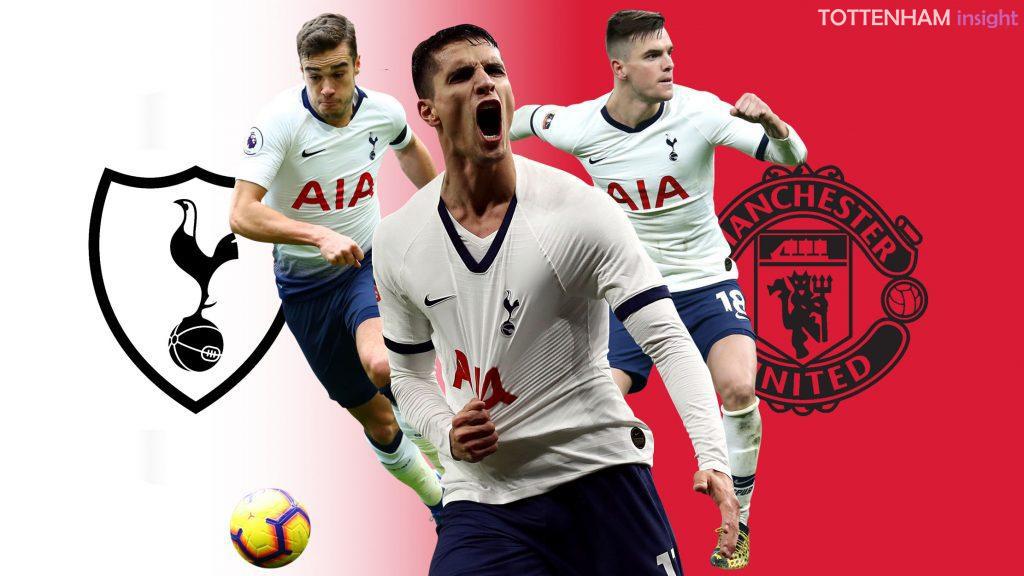 The central midfield would consist of Harry Winks and Giovani Lo Celso. Both haven’t been particularly prolific but are the preferred players under Jose Mourinho ahead of Tanguy Ndombele and Gedson Fernandes. Moussa Sissoko has returned to full training after undergoing surgery at the start of the year and could be expected to feature as a sub.

As Dele Alli is suspended, Argentinian Erik Lamela should be expected to start as the attacking midfielder. He also scored in Spurs’ 2-1 defeat to Norwich in a friendly. Brazilian maestro Lucas Moura can also play in this position but Erik Lamela might just get the nod over him. 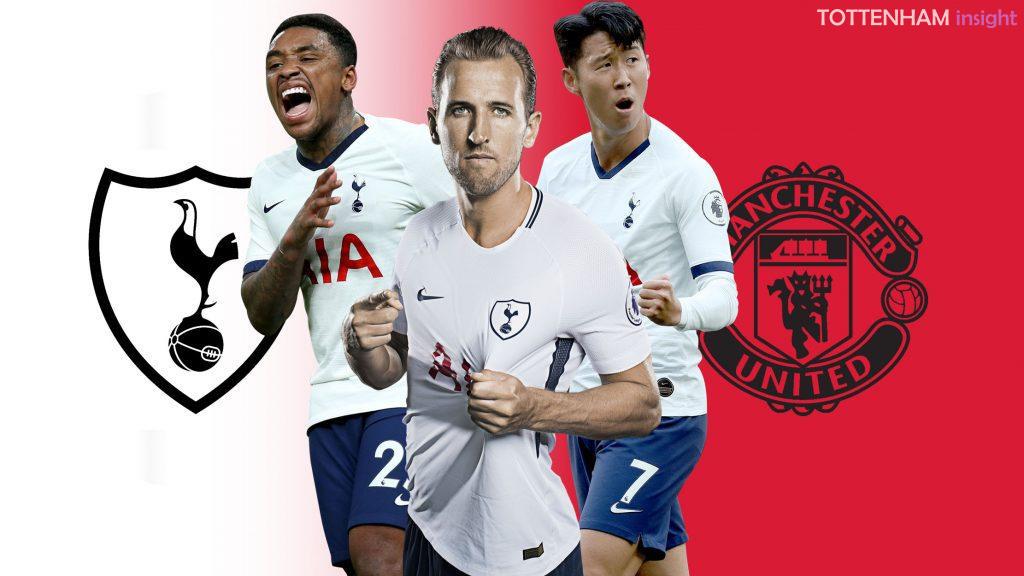 At the Left Wing position, South Korean Son Heung-Min will be the preferred player. The winger has scored nine goals this season while also assisting seven.

At Right Wing the starting player could be Steven Bergwijn. The Dutch forward has been an excellent addition to Jose Mourinho’s team and will look to make an impact against United on Friday. He has scored twice in five appearances since joining Spurs in January.

Harry Kane has returned from injury and might start as the striker against the Red Devils. The England captain had scored eleven and assisted two in twenty games before injuring his hamstring on New Year’s Day. He featured against Norwich in the friendly and could get the nod from Jose to play a full ninety minutes against Ole Gunnar Solskjaer’s Manchester United. 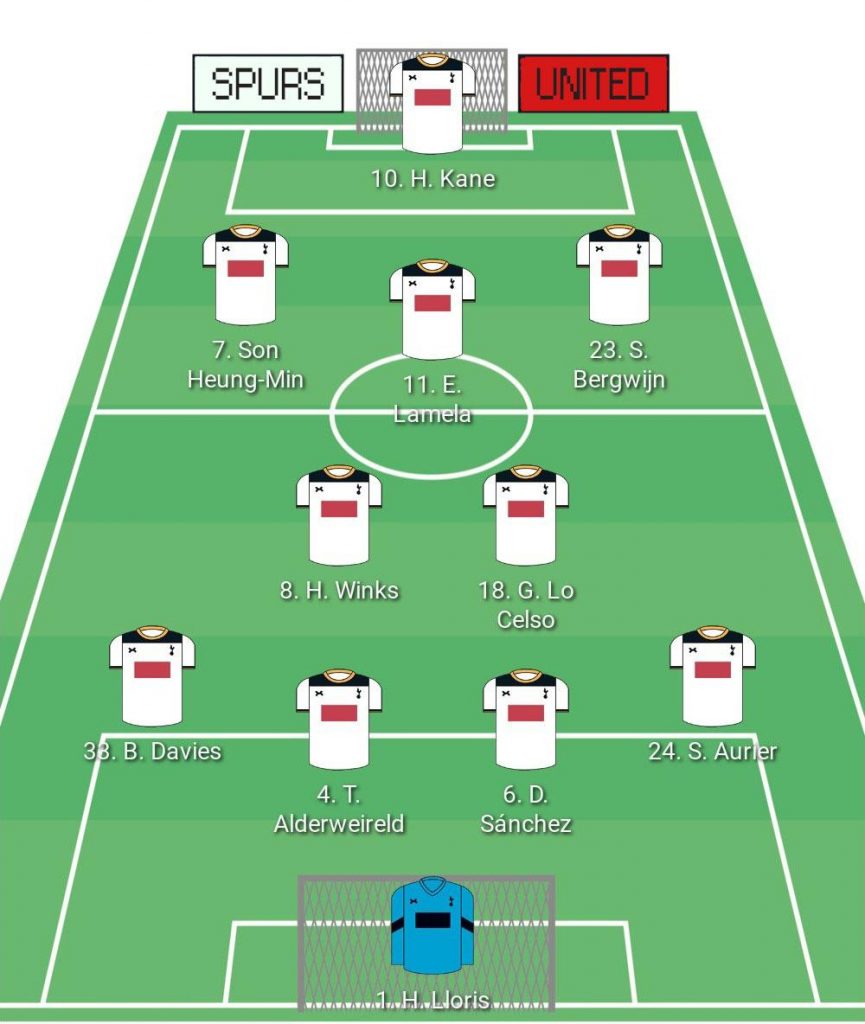