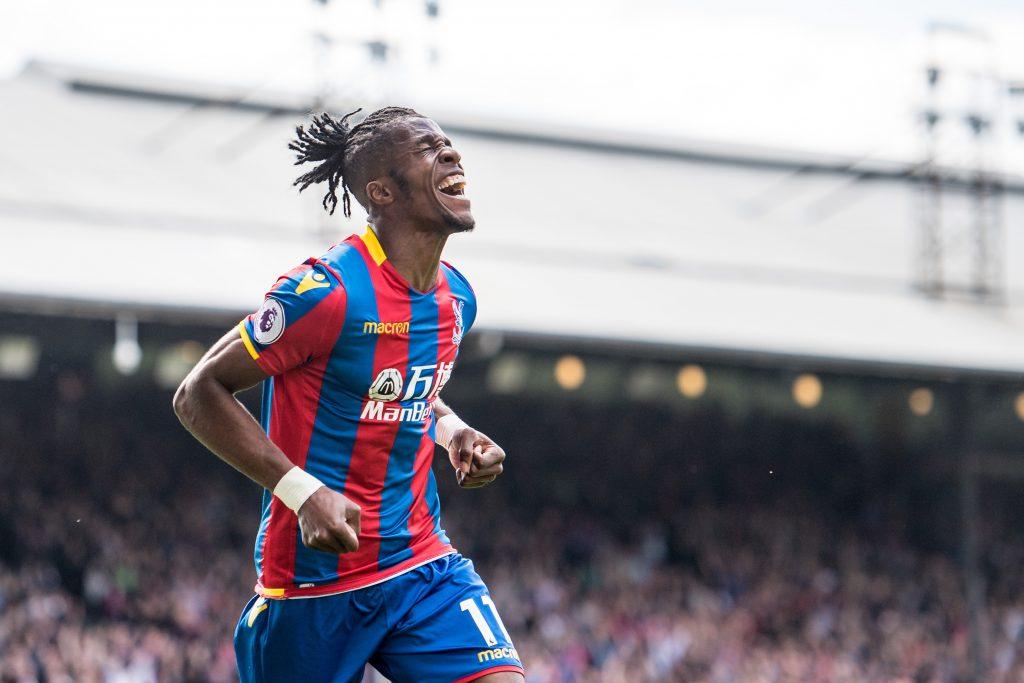 Wilfried Zaha is one of the first names that emerge to be linked with big clubs after impressing for Crystal Palace in past couple of years. Presently he is believed to be worth around £60 million.

Among the other clubs interested, Tottenham look towards him as an option to add depth to their attacking force. However Spurs are not willing to pay the £60 million price tag for Zaha and if reports in The Mirror are to be believed Spurs are offering Moussa Sissoko and some cash for Zaha.

Sissoko since his move, has not impressed Spurs which makes it very unlikely Palace would want to exchange their star player for someone not even worth half his price.