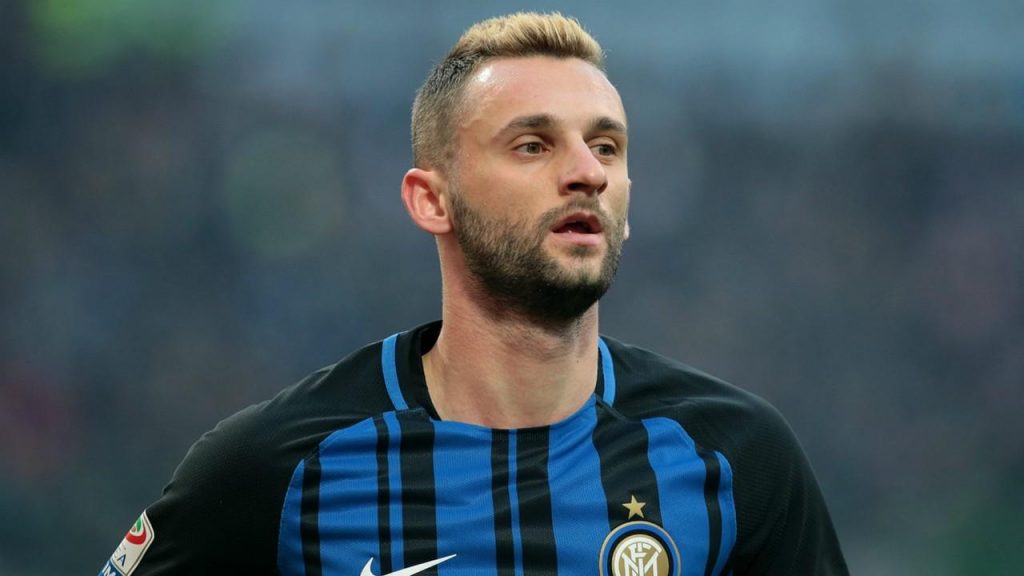 If reports are to be believed Tottenham Hotspur are closing in on Inter Milan midfielder Marcelo Brozovic.

The transfer window closes next Thursday and clubs are trying to make last minute grab for their teams to bolster their squad. This transfer window has been a shear disappointment for Spurs as they have not  made a single signing this season.

According to Italian outlet Corriere dello Sport, Croatian midfielder Brozovic could be Tottenham’s first signing of the transfer window.

Inter Milan are willing to sell the in demand player to raise fund for their club and future plans and Manager Mauricio Pochettino sees the player as an ideal replacement for Moussa Dembele, who is reportedly nearing an exit from the  North London Club.