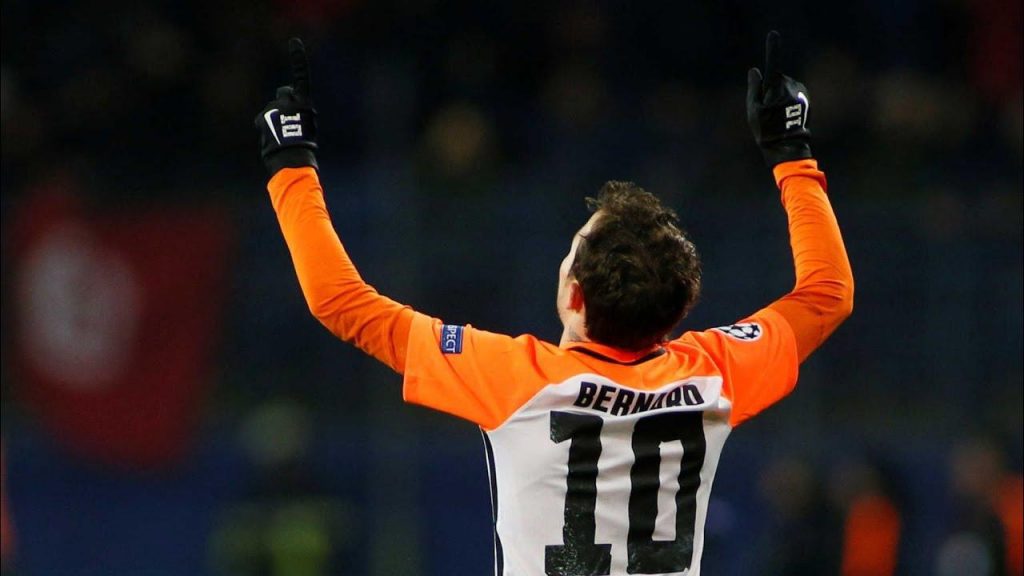 The Guardian reports that “Brazilian attacker Bernard is all set to undergo his medical with Everton today.”

The Toffees had competition for the player from several clubs but in the end they emerged victorious and tied the player to a deal whose contract with Shakhtar Donetsk expired in June.

The Guardian also reported that Tottenham Hotspur were interested in the player but his wage demands was something the club was not willing to agree on.

The paper claimed Bernard wanted £200,000 per week, West Ham and Chelsea also ended their interest in the player after hearing the players demands.

The Guardian also claimed that the player now has lowered his wage demands but it does not specify exactly how much they have agreed with him.