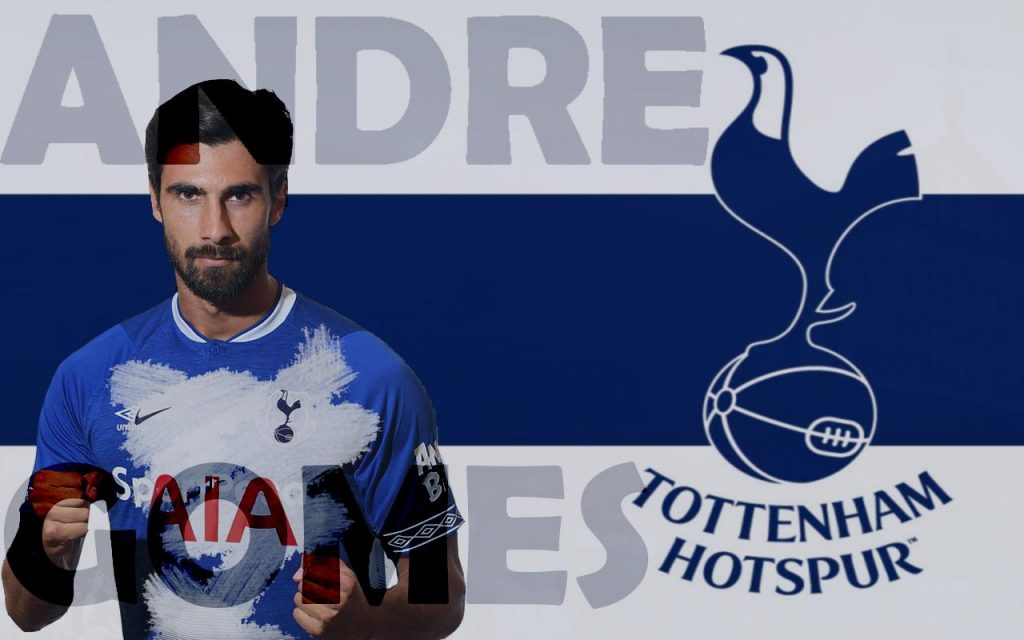 Andre Gomes, a name that has been linked with Tottenham Spurs since like forever now. His name first appeared in the scenes last summer before his switch to Everton (though it didn’t seem as exciting then as it seems now) – Well, Yes – His performances for Everton in the recently ended campaign has got everyone excited about Where will the Portuguese nove next?

If papers are to be believed – Everton and Tottenham seem the likely destinations though you just never now in football.

Andre Gomes has always been a household name, atleast eversince his breakthrough season at Valencia. Every European club laid red carpets for him until he joined Barcelona in the summer of 2016 to replace the aging Andres Iniesta.

However, the player failed to live up to the expectations and was mostly seen warming the bench for the club except for the first season under Luis Enrique where he was getting regular minutes at Camp Now.

Following a 2 year disastrous spell at the club, Gomes was sent on loan to Merseyside Everton and his stock as well as reputation flourished as he established his place in Marco Silva’s Everton and played a pivotal role in helping the club to a top 10 finish.

Gomes has managed only one goal and couple of assists this season but it was not his goalscoring exploits that made him being linked with Spurs. His game was more than goals, we saw the tactical side of Andre’s game and he was just tough to break. 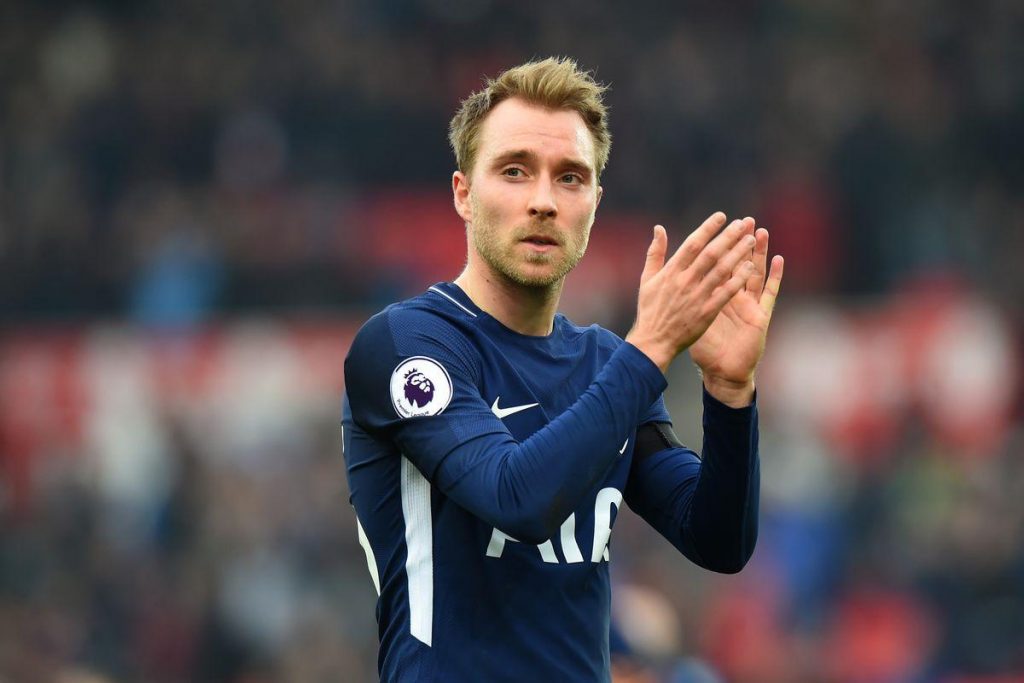 At North London, the future of Eriksen Spurs is in a bit of jeopardy with only one year left on his contract. If Eriksen decides against penning a new deal does now Spurs will look to sell the Dane rather than risking loosing him for nothing next summer.

Andre Gomes is being lined up as a direct replacement for the departing Christian Eriksen. Gomes is far from the player that Eriksen is but his incoming would allow Dele Alli to play in Eriksen’s position (which is also his natural position) and Gomes could play in his favourable LM position.

He may not replace Eriksen directly but his signing will allow Dele Alli to reach his full potential while also giving him an opportunity to reach his highest level.

So how could Spurs line-up with Andre Gomes? (Expecting Christan Eriksen to leave Spurs)