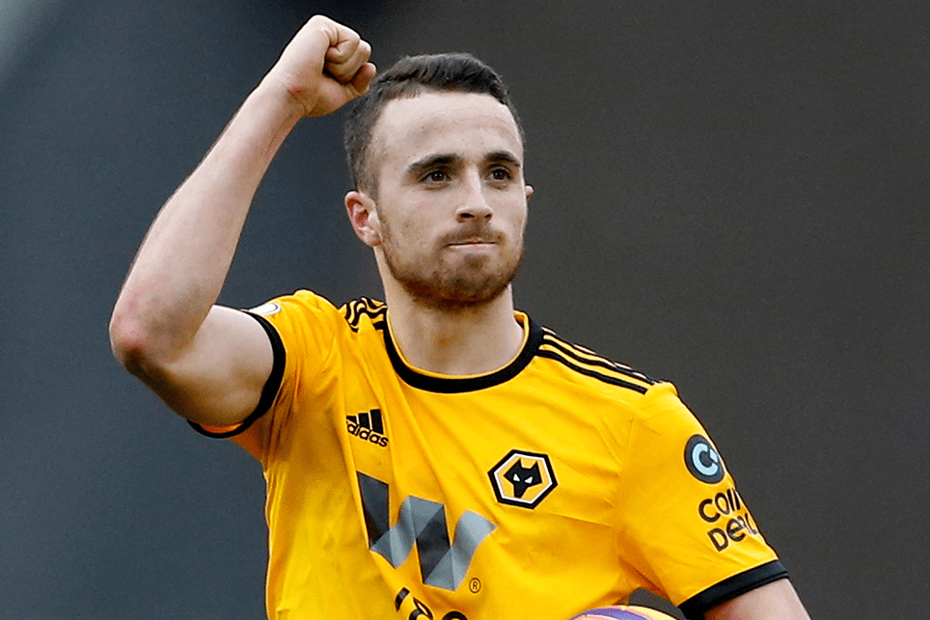 Reports from the Express have revealed that Spurs are interested in signing Wolves Striker Diogo Jota. The player has been in exceptional form this season having scored 7 and assisting 4 in 25 matches for the club.

The player has become a key player in Nuno Santo’s squad and has been a revelation this season. With lack of attacking options being a big reason why Spurs were knocked from the FA Cup and EFL Cup. Spurs look to find a backup for Striker Harry Kane which they have failed to do in the last few years. Llorente did his job but still can not be relied upon considering he is 34 and won’t have many years left in him.

Jota has scored 7 goals in his last 14 matches for the club and has gathered a lot of attention from other clubs. And with Llorente’s contract set to expire and Janssen likely to be sold Spurs desperately need a new striker and Jota could be just the player Spurs need in the absence of Harry Kane.

At just 22 the former Athletico Madrid striker is very quick and often be seen dancing with defenders when he dribbles past them in tight spaces. Wolves bought the player permanently for £12.6m after an impressive loan season at the club which saw him score 17 goals and get the side promoted to the first division.

Spurs will need to make a big offer for the club if they are to sign the player and with the departures of Aurier, Wanyama, Llorente, Janssen the club will have the fund to sign new players for the team.