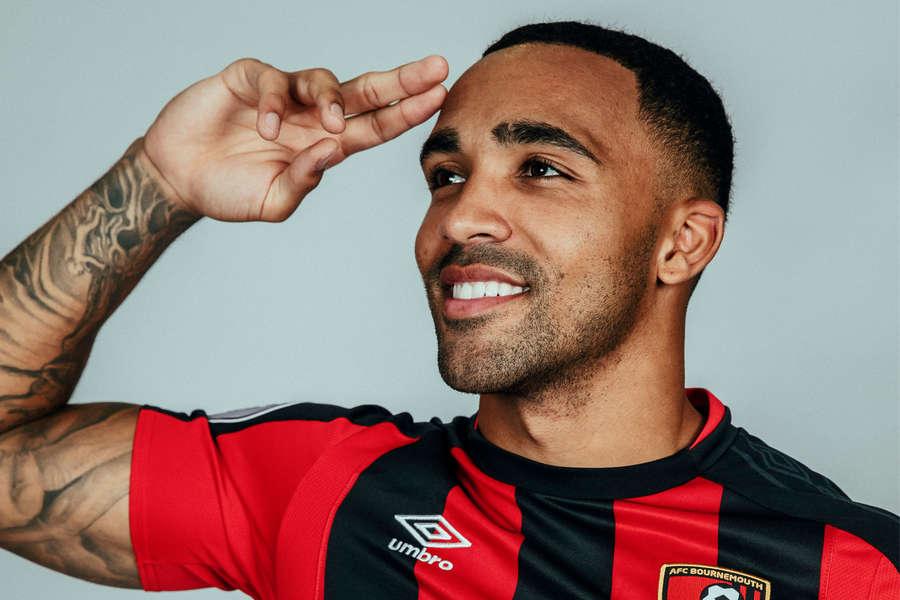 Tottenham Hotspur fans have been left impressed by AFC Bournemouth striker Callum Wilson and want Manager Pochettino to sign the player in January.

Wilson has been in sensational form for the Cherries, scoring 6 goals complemented by a record of 4 assists in the Premier league. Wilson has even scored against Manchester United leaving critics impressed with his performances.

Pochettino has always been a big fan of Wilson and had previously tried to lure him to Spurs after the signing of striker Fernando Llorrente proved to be a waste of money – as the former Swansea Striker has only managed a tally of 1 goals and 1 assist for Spurs since moving to North-London and never managed to replicate his form that he had managed at Swansea.

Tottenham lack a genuine back-up for Harry Kane and Wilson could be just the guy Tottenham needs to lessen the burden from Harry Kane’s shoulder.

Spurs had a terrible summer window failing to sign a single player. Wilson would cost Spurs around £25-30million. However at 26 its not a price not too high for a player of his age and caliber.

A good bid would lure Bournemouth to sell Callum and he would be a great attacking additions for Spurs and leave Harry Kane a bit more relaxed from his goal scoring duties.