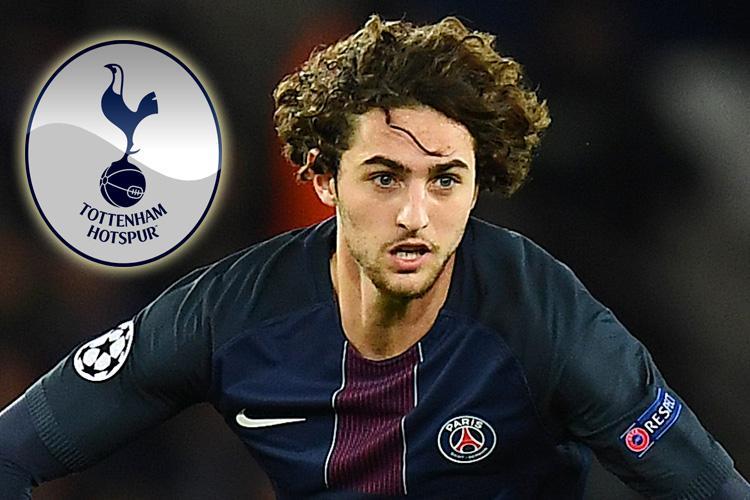 Spurs are being linked with a number of players in the transfer window and are leaving no stone unturned in order to add more quality players to the team.

Spurs are looking for the sale of players like Mousa Dembele, Victor Wanyama, Michel Vorm, Fernando Llorente, Vincent Janssen, and Georges-Kevin Nkoudou in order to raise money for signing new players.
Spurs are looking to sign Adrien Rabiot who has refused to sign a new contract with Psg and has fallen out of favour at the club.

However, latest reports from ESPN reveal that Tottenham are considered to be below the standards of Rabiot, something that will not sit well with fans. And the player making it clear he is not interested to join Spurs.
This news has come out as a huge blow for Spurs who had their eyes set on the young midfielder.