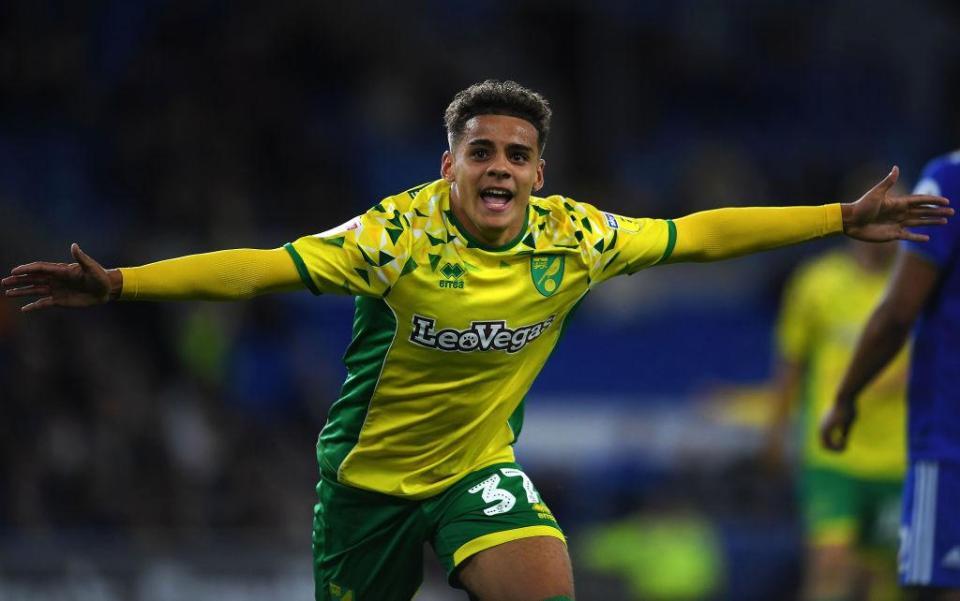 Mauricio Pochettino has has endured a hard time as Tottenham’s manager lately and one of the major underperforming area has been the full-backs after Danny Rose and Serge Aurier have failed to put in convincing displays this campaign.

Poch let leave Kerian Trippier in the summer and gave some valuable time to young-not-soo-young Kyle Walker-Peters to notch down his place on the right, but neither him nor Serge Aurier has managed that convincingly.

And couple of days back, Daily Mail reported Spurs to be targeting Max Aarons to bloster their options on the right this winter and The Telegraph seconded the reports as Norwich gaffer Daniel Farke admitted that the club would not stand in between the players if they are pursed by bigger clubs unless they are due the right fee.

And some Spurs faithful showed that delight to the reports and urged Spurs to sign Max Aarons when the window reopens in January.

Max Aarons in January has to happen. #THFC #COYS

I’m so inherently suspicious of any “good” Tottenham news that this Max Aarons possible availability makes me think something is off, and why would Norwich suddenly be open to selling? pic.twitter.com/ToKlYtQzOQ

Max Aarons would be an absolute top signing. Showing signs of great potential. Sign him up @SpursOfficial https://t.co/n5GrLRUomD

Sell Rose and give Sess the LB spot and Sell Aurier and buy max Aarons or Ferguson – young hungry fullbacks who can defend and attack and have passion and would fight for the badge and bring youthful energy back to the side/defence! #THFC ⚪️

Tyrone Mings, max Aarons, and Grealish/Fernandes in January. Have to fix this team. Time to let players go and start to rebuild

I'm not really in the Max Aarons fan club, or Atal's, but if Pochettino doesn't rate KWP at all… pic.twitter.com/xBbl66Oekn

The kid has just signed a new 5 year deal. A cynic might suggest they did that to increase any potential fee. That’s all well and good but you then rule Tottenham out as he’ll be too expensive. Nathan Ferguson has 8 months left on his contract you say 👀 https://t.co/Ot62AIu2ED