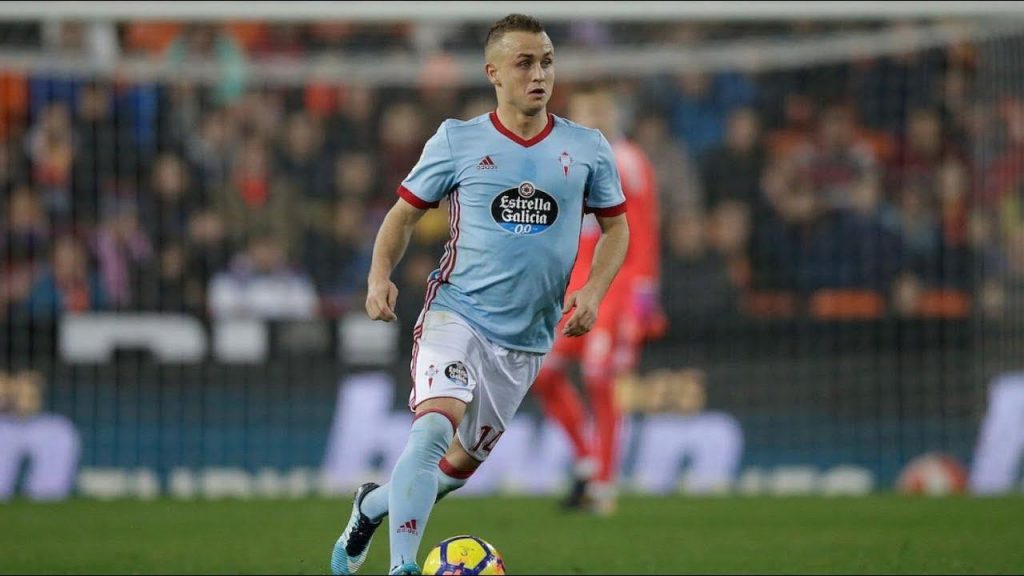 Time is running out in the transfer window for Spurs to sign a new player, a new rumor surrounding the North London club is that the the club are looking to buy Slovakian international Stansilav Lobotka from Celta Vigo to increase depth in their midfield.

The player has a £31 million release clause in his contract. Lobotka can play in the all the Midfield positions and can play the role of a holding midfielder and a ball progressing midfielder as well. He will dwell very well in Pochettino’s system. At 5’7″ the player is very quick with his moves and has a better balance and control on his body than other players.s

However Spurs are not the only club after the player, Evening Standard reports that Lobotka told a Slovakian outlet, Pravda, that he has been in talks since June to leave Celta Vigo.

“We have been in contact with Napoli for a long time. But we do not have to go ahead, we are still negotiating. The club they said clearly that if they come up with an interesting offer, they have no problem to let me go. But it has to be an adequate offer, as I recently signed an extension of the contract. We have to wait for it to happen. Another club from England [are interested], but I will not specify which club.”

Arsenal, PSG and Inter all have been interested in Stanislav Lobotka’s services.