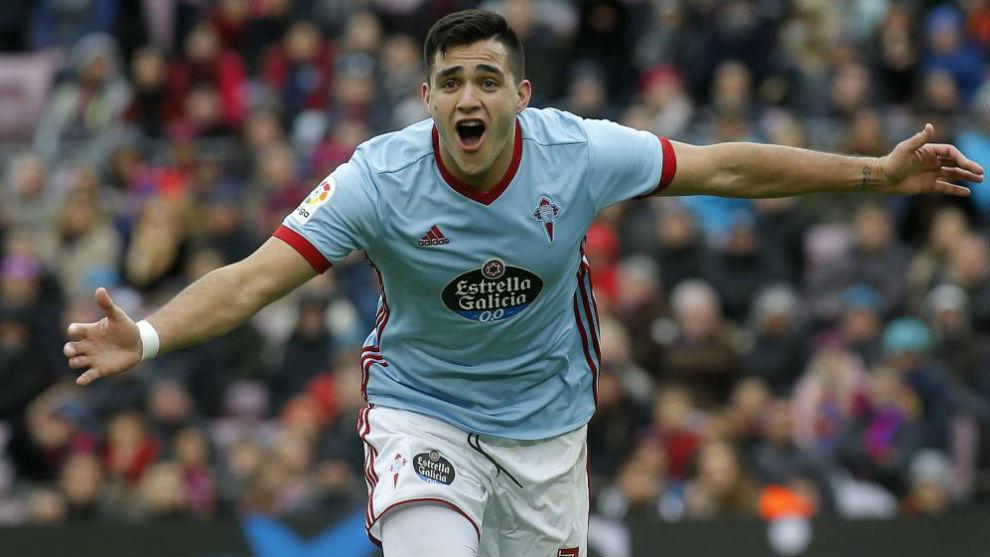 Reports in Spain reveal that Tottenham Hotspur are looking to sign Celta Vigo forward Maxi Gomez, who is on fire this season having racked up 6 goals and 4 assists in 10 appearances for the club.

The player has been the good things for the Spanish side this season as they stumble to the 12th position in the league. El Pais also claims that German side Borussia Dortmund are also eyeing up the 22-year-old Uruguayan international as they look to carry on their good run of form as the top leaders in the Bundesliga.

Gomez has been a regular and a consistent performer for Celta Vigo and registered 18 goals and 5 Assist in 36 La Liga outings last season. He started where he left last season and his performances are not being unnoticed as top clubs are eagerly eyeing him and looking to lure him away.a

If Spurs are to sign Maxi Gomez they have to splash some good amount as the player is believed to be valued at £37.6 million but at an age of 22 and his consistent run of good form he could be a welcome signing for Spurs and potentially feature alongside Harry Kane in 4-4-2 formation and considering his age he could also replace Harry Kane when he decided to hangs his boots or choose a new challenge for himself.

Gomez arrived to Celta Vigo in 2017 from Defensor Sporting and has been terrific since his first outing for the club. As Celta Vigo struggle in the La Liga, by selling Gomez they could make a fortune.

The question is will Tottenham splash the cash?Maybe Yes, at present there is no good striker in the team except the one and only Harry Kane and they need someone who could serve as a genuine back-up.

Only time will show whether Spurs sign the youngster but if they decide to not – it could prove to be a big regret later on.