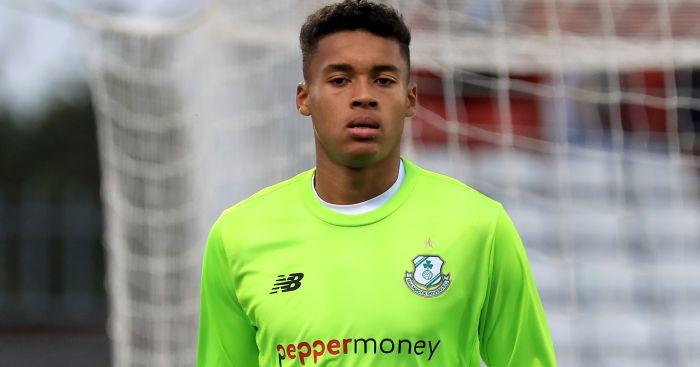 Tottenham Hotspur have reportedly made a bid for 16 year old Shamrock Rovers goalkeeper Gavin Bazunu. The player had interest from several other clubs like Liverpool and Celtic.

Spurs put up a bid of €200,000. However Hoops boss Stephen Bradley recently confirmed that Bazunu would stay in Ireland to complete his final school examinations next June. But this didn’t stop clubs from trying to conclude a pre-contract deal ahead of Thursday’s deadline.

Manchester City, Chelsea and Liverpool have all their eyes set on the player.

Meanwhile, Bray Wanderers will confirm the appointment of a permanent manager this evening.