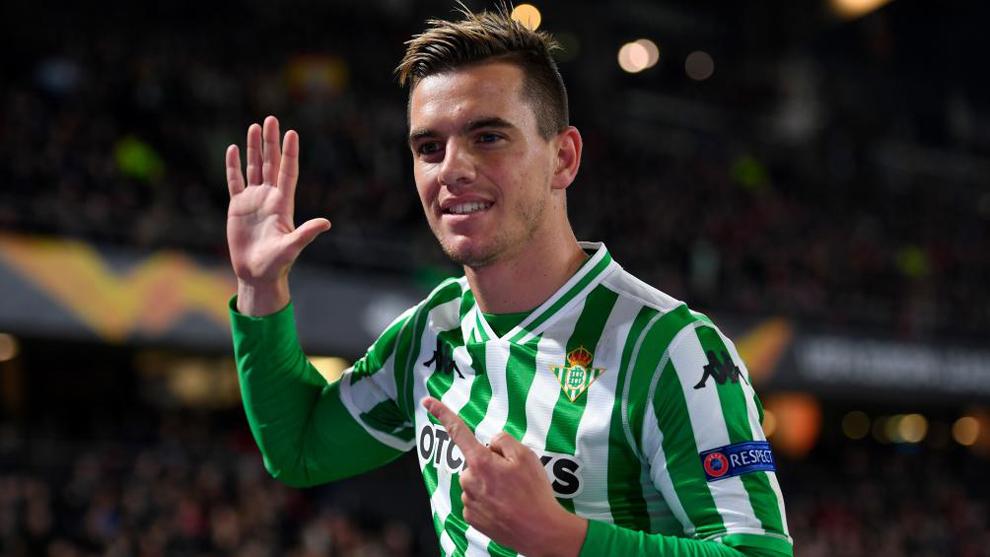 Spurs have struggled with injuries to key players in the midfield. The likes of Wanyama, Dembele spent most of the season out because of their injuries. Sissoko and Winks started every match for the club and after the departure of Dembele in January the club has struggled even further.

Spurs desperately need to sign a replacement for the departed Dembele and may also lose Star Eriksen who looks all set to join Spanish giants Real Madrid this summer.

After failing to sign a single player in the last 2 transfer windows Spurs Manager Pochettino is keen to end the drought and build the team in order to compete for trophies (talkSPORT).

The Sun reports that “Spurs and Everton are keen to land the 23-year-old midfielder.”

Lo Celso joined Real Betis this season from French side PSG for a fee worth 25 million Euros after a successful loan at the Spanish side last season.

The Argentine international has been in exceptional form for the club this season and has attracted a lot of attention across Europe through his brilliant performances. In 44 appearances for the club, this season the player has scored 16 goals with laying another five.

Giovani Le Celso is more of an attacking midfielder but also is very effective at the back and can often be seen stealing the ball from the opponents and quickly launching attacks. The player is an exceptional dribbler of the ball and has a passing accuracy of 85% this season.

If Eriksen leaves the club this summer Giovani could be a good replacement for the creative midfielder. He could serve as a backup or Striker Harry Kane something the club have struggled to find in the past few years.