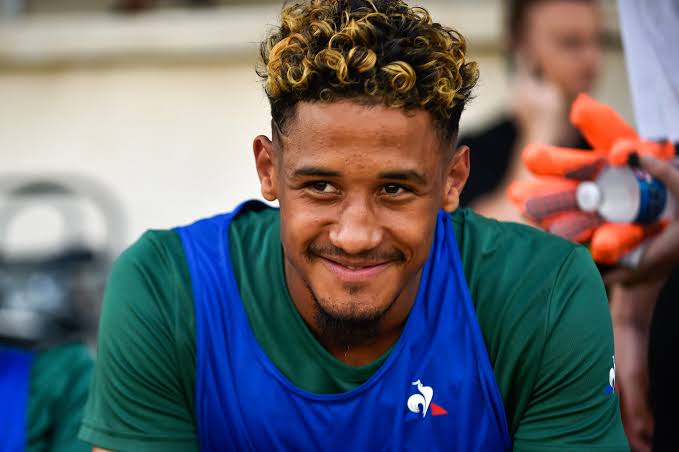 There have been multiple links surrounding William Saliba’s move to England with Spurs’arch rivals Arsenal getting the most nods for Varane-esque Frenchman.

Although despite all the rumors linking Saliba to Arsenal, Tottenham are leading the race in past few days, and it appears a genuine possibility that Mauricio Pochettino can sweep him away from under the noses of Unai Emery & Co.

While Arsenal remain in talk with the Ligue 1 side, Spurs have themselves initiated contacts with ASSE themselves.

Its claimed, Tottenham have been in talks with ASSE with an official bid to be submitted in ‘coming hours’.

One problem which was holding Arsenal’s deal was ASSE Saint-Ettine wants Saliba back on loan for a year, which was a big ask considering they are asking around €30 million for the teenager.

Tottenham, however, are well stocked in the central defence as of now, and it wouldn’t hurt some waiting.