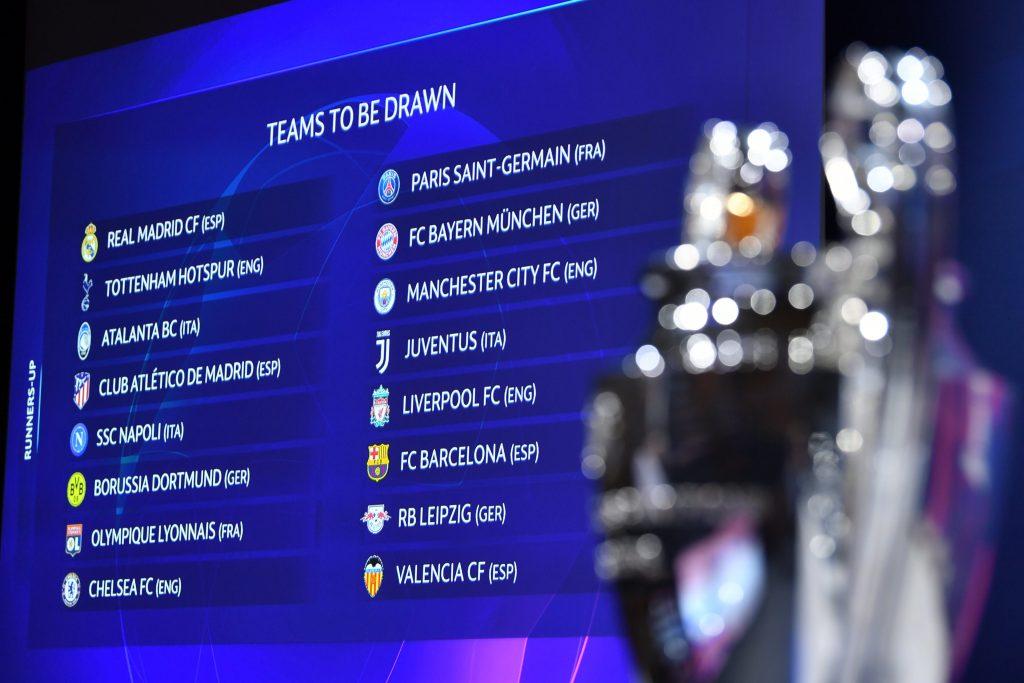 As the Champions League draws were expressed, every team wanted to face RB Leipzig, theoretically and historically the weakest team of Champions League. And luckily the light of good fall upon Tottenham Hotspur.

The Lilywhites will be facing RB Leipzig in the Champions League Round of 16. Not to discredit the Bundesliga club but they surely stand small against giant Tottenham Hotspur. But history is no win for Spurs.

RB Leipzig is not what it used to be this season and is leading the Bundesliga table 4 points clear of Dortmund and 6 clear of favourites Bayern Munich. The small but hefty squad of Leipzig surely have tricks up their sleeves which Mourinho led squad will have to be aware of.

Jose’s Mourinho’s experience and resume of a good knockout manager will surely come into play when two teams meet. Spurs surely walk in as the favourites but don’t be surprised to see an upset unfolding in the League of setbacks.