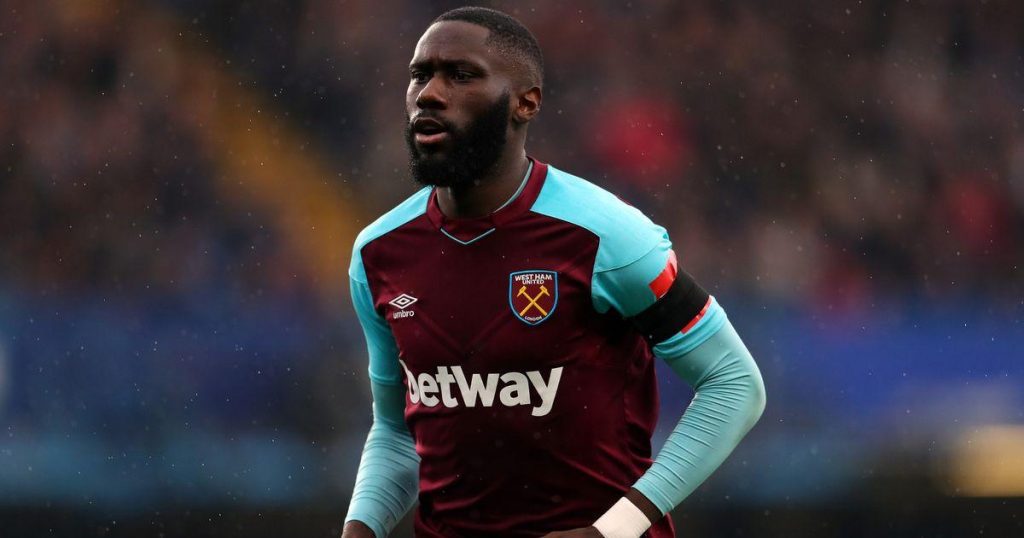 Masuaku got first team opportunity this season after he replaced Aaron Cresswell at the full-back position. His impressive display made him a regular in the team and the first choice left-back for the West Ham side.

In 30 matches for West Ham this season, Masuaku has assisted once but has been rock solid in his defensive duties making 56 clearances and 36 interceptions with a passing accuracy of 85%.

The player quickly caught number of clubs attention across Europe. German side Borussia Dortmund is also interested in signing the player.

Masuaku moved to West Ham in the summer of 2016 from Olympiakos for £6m and could be available for Spurs at £30m.

Manager Pochettino already told that “Talks with chairman Daniel Levy over his and Tottenham Hotspur’s future will take place after the Champions League final.”

With the future of Rose uncertain at the club, Masuaku is seen as another target is Spurs fail to sign Everton’s Lucas Digne.