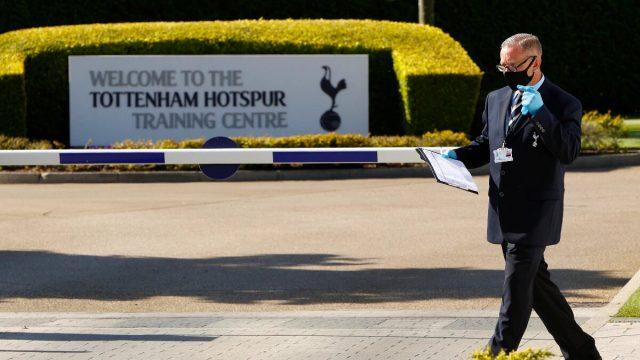 On Monday and Tuesday (1 & 2 June) the fifth round of testing were conducted by the health officials to take another step towards ‘Project Restart’. The name of the player/staff has not been disclosed due to medical and legal reasons. The player/staff found positive will now self-isolate themselves for a week before returning for training and will likely miss the first game week scheduled to start from 20 June.

A statement from Tottenham read: “We have been informed by the Premier League that we have received one positive test for COVID-19 following the latest round of testing at our Training Centre.

“Due to medical confidentiality, the individual’s name will not be disclosed.

“They are currently asymptomatic and will now self-isolate for seven days, in line with Premier League protocol, before undergoing further testing.

“We shall continue to strictly adhere to the Premier League’s Return to Training protocol, which ensures our Training Centre remains a safe and virus-free working environment.”

The total positive results are now 13 from 5,079 tests conducted in five rounds. The low number of positive cases in the past few tests are a sign of encouragement for teams that are ready to get into action.

All Premier League players and staff involved will be tested twice before the resumption of the tournament. The provisional date of restart has been set on June 17 to conduct two games remaining from 29th game week. 30th game week for all clubs is set to restart from 20 June.