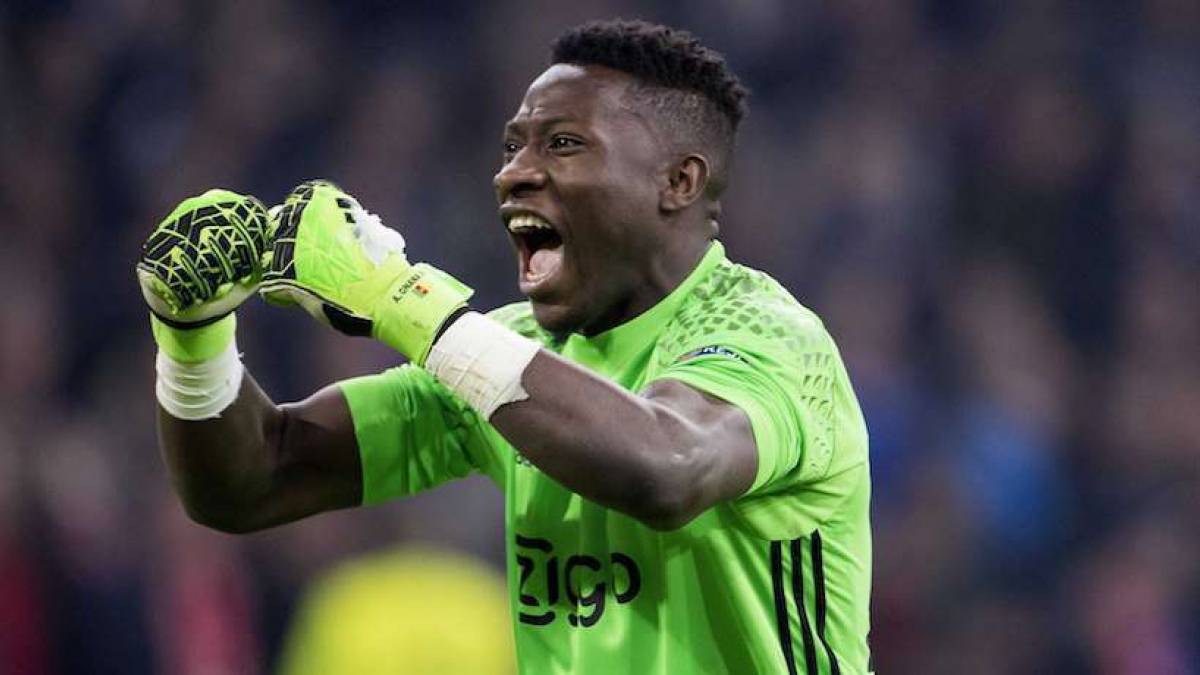 Tottenham and Chelsea are said to be in the mix of clubs battling for Ajax 24-year-old Andre Onana.

The 6ft 3in tall goalkeeper has been winning the hearts of pundits and fans across the world with his superb savings, reflex and technics.

Onana joined Barcelona in 2010 at the age of 13, after starting out at the Samuel Eto’o Foundation. In early January 2015, it was announced that he would join Dutch club Ajax in July 2015. The transfer was brought forward later that month.

He made his debut for Jong Ajax in the Eerste Divisie in February 2015. After impressing at Jong Ajax for almost three season, he was promoted to join the Ajax first-team during 2016/2017. This paved the way for a new contract with Ajax in May 2017, running until 2021. 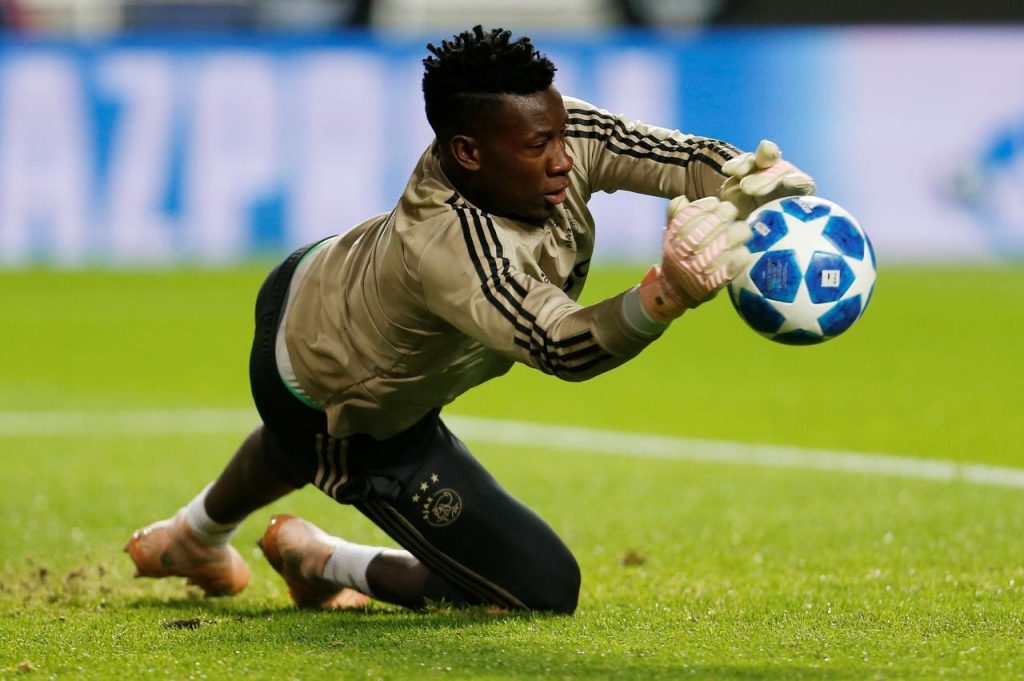 He has impressively made the goalkeeping role his birthright since having his breakthrough during 2016/2017 season. He has made 178 appearances in all competitions for the ‘Ajax’ team.

His Ajax team became a world attraction during 2018/2019 season, where they had great run of games till their Semi-final lose against Tottenham in the Champions league. Onana made tremendous saves, which contributed in spurring the club to their best ever European position in a decade. 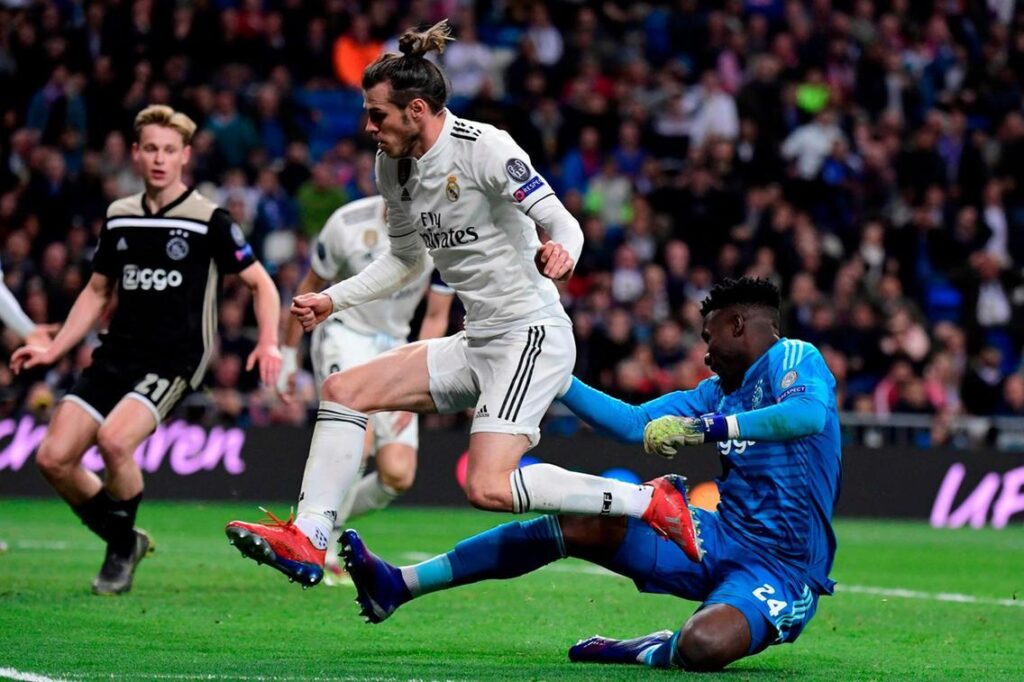 In November 2019, Onana said he was interested in playing in the Premier League in England.

Tottenham and Chelsea had been put on alert for his signature and with the latest report of interests, both clubs would definitely be battling for the Cameroon International goalkeeper’s signature during this summer transfer window.

Chelsea are rumoured to be looking for a replacement for their unimpressive and inconsistent goalkeeper Kepa Arrizabalaga. After been signed from Atletic Bilbao for a world record goalkeeper’s fee of €80 million on a seven years contract. 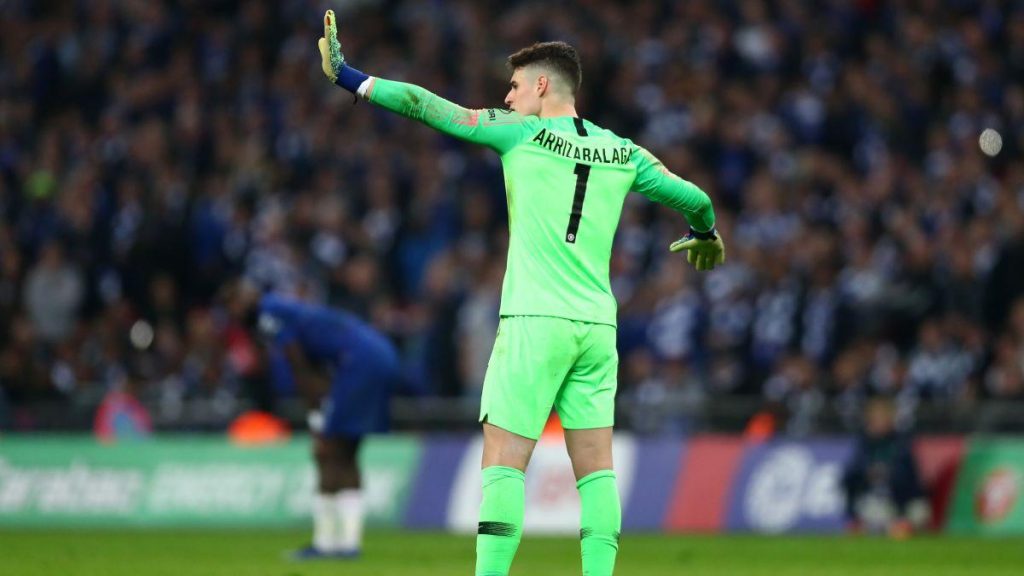 Kepa’s second season at Chelsea haven’t been inspiring, which has seen him struggling to match his previous season’s performance. He has so far conceded from 16% shot faced, resulting to the lowest save percentage out of any Premier league goalkeeper.

While Tottenham’s captain ‘Hugo Lloris’, who is a three-time winner of the National Union of Professional Footballers (UNFP) Ligue 1 Goalkeeper of the Year award, has been Tottenham’s ever present goalkeeper since joining the club. Making over 300 appearances in all competitions since his debut.

He has been one of Tottenham’s most consistent player ever since and him been their captain hasn’t been less justified.

For Lloris, this season couldn’t have been more worse for him but unfortunately, the Tottenham goalkeeper has been on the sideline for the majority part of this season. 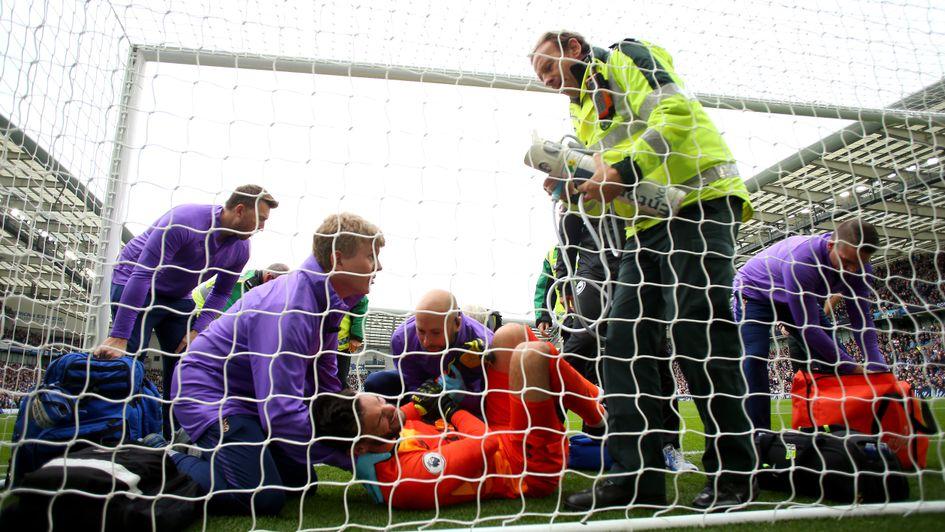 On 5 October, Lloris was carried off on a stretcher after suffering a dislocated elbow against Brighton. The ligament damage sustained in the injury was reported to rule him out the team for few months. In November 2019 he underwent a surgery for the dislocation, which further ruled him out for another 2 months before making a league return.

Though he made his return from the injury in January 2020 in the home game against Norwich City, but he hasn’t been able to rediscover his form since then.

An interest in Andre Onana signifies that both London clubs would be in a battle for his signature cometh the summer.