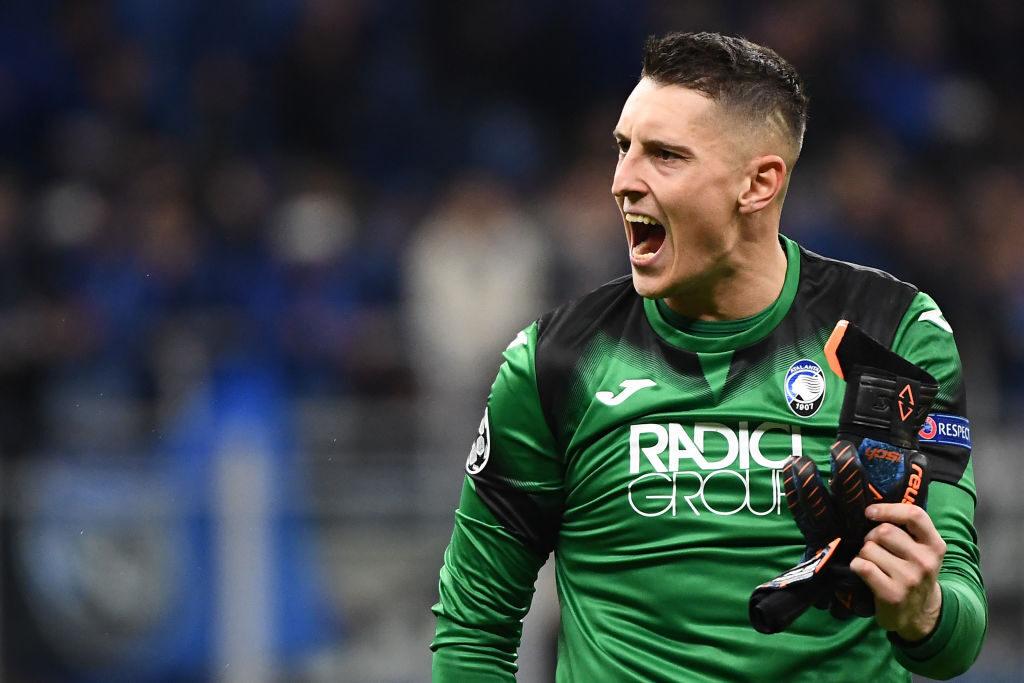 Tottenham are understood to be after Atlanta’s goalkeeper Pierluigi Gollini, who has been impressing the fans and medias in Italy, with super performances in goal.

The 25-year-old Atalanta’s shot stopper has been in the news recently for his consistent displays in goal, making several high class saves and helping his team to keep vital clean sheets this season.

The 6ft 4in tall goalkeeper have had two spells in England before making a name for himself at Atalanta. 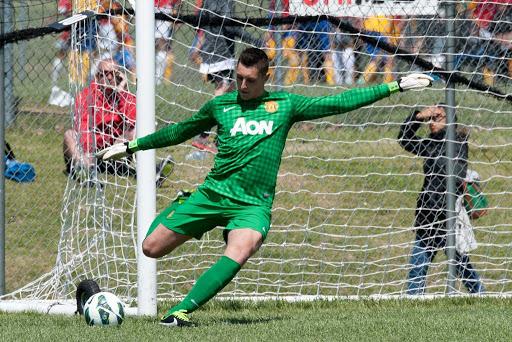 He was formerly with Manchester United youth team between 2012 and 2014; a period which he disclosed in an interview which was conducted by UEFA.com’s Atalanta reporter Vieri Capretta in February, that: “It shaped me a lot as a man, as well as a player. I grew a lot from a human perspective thanks to the fact it made me discover a completely new culture different from my own, as well as a new language. I had to face a lot of the difficulties that a boy faces when he leaves home. It’s an experience that did a lot for me on a human level and one I always look back on, because it taught me things I definitely wouldn’t have learnt in Italy.”

“When the opportunity arose, I didn’t have many doubts because I had this dream of becoming a player and United are still one of the best clubs in the world, but back then they were on a different level to other teams.”

Gollini later joined Hellas Verona in 2014, without making a senior appearance for the Red Devils. After two seasons with Verona, Gollini had a second spell in England when he signed for Championship club Aston Villa on 8 July 2016. 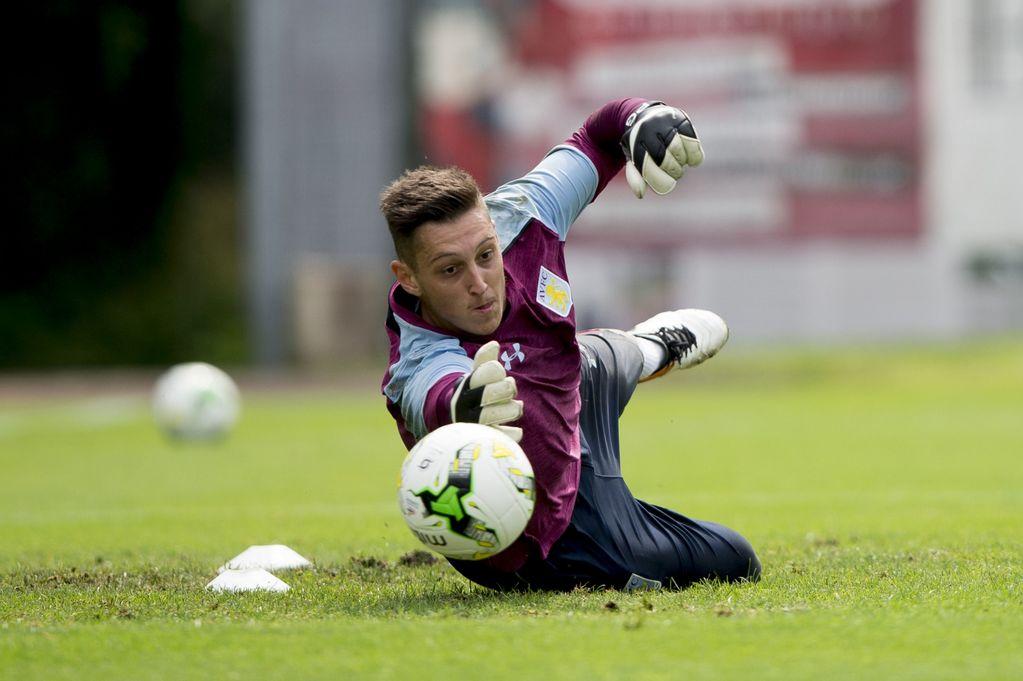 He made his first appearance for Aston Villa in an 8–0 friendly win over Austrian side Grazer AK the following day. And went on to make 20 appearances for Aston Villa during his brief spell at the club before been sent to Italian club Atalanta on an 18 months loan.

On 10 June 2018, Gollini signed permanently for Atalanta for an undisclosed fee. He spent the first half of the year as backup to Etrit Berisha. Gollini however claimed the starting spot in the second half of the season. Berisha was later loaned out the following summer making Gollini the undisputed starter for Atalanta since then.

He is now considered to be one of the best goalkeepers in the Serie A and he’s already battling Gianluigi Donnarumma for the Italy National Team number one shirt.

With Tottenham boss Jose Mourinho reportedly a fan of the ‘keeper and searching for the eventual replacement to the ageing Hugo Lloris, this might see Gollini making his third return to an English Premier league side this summer.