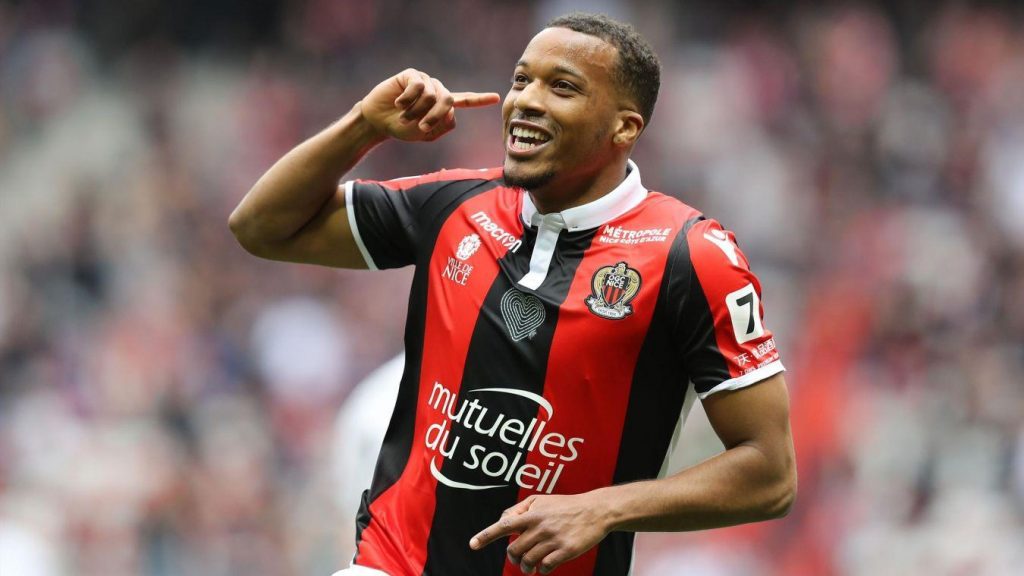 Tottenham Hotspur could be back in the race for signing OGC Nice’s striker Alassane Plea after the French club turned down a £20 million bid submitted by Newcastle United.

Nice demanded a sum of £27 million for its 25-year-old striker which was well above in comparison to the efforts made by the Premier League club. This left Newcastle manager Rafa Benitez frustrated after missing out on the opportunity as his main priority for this season was to sign a centre-forward.

While it is rumored that German club Borussia Monchengladbach is also keen to sign the forward and have tried to make negotiations with the French club.

However, The Telegraph’s Luke Edwards believes that the Ligue 1 striker is interested only in Premier League clubs, and if that is true, then this gives Tottenham an advantage who are also eyeing to make a deal with the striker.

Tottenham’s hopes of bringing Anthony Martial from Manchester United are slowly fading away and this leaves them with an only opportunity to sign a quality striker in this transfer window.

Plea scored 21 goals last season for Nice, which is a decent number.