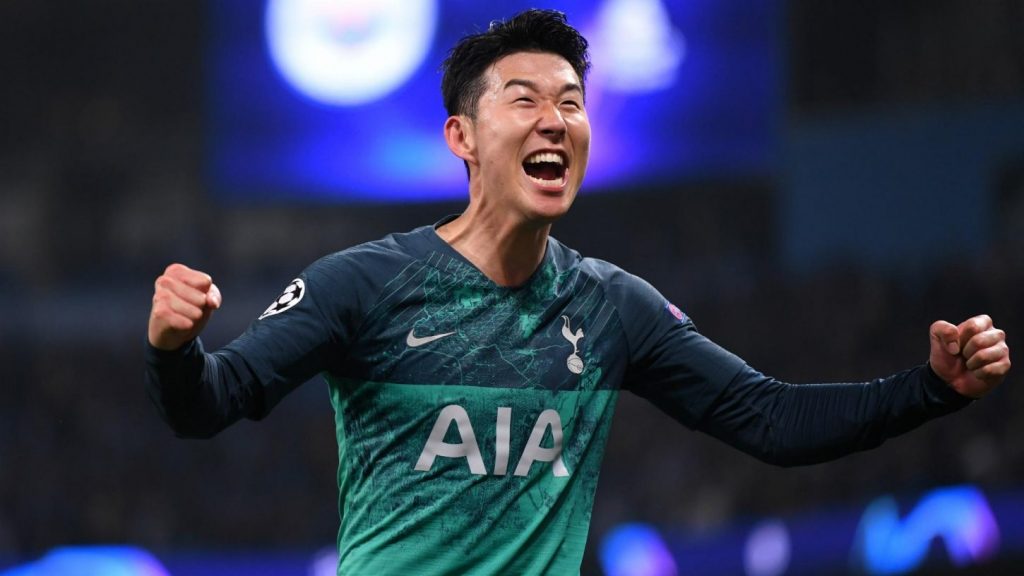 Tottenham forward Son Heung-min was the starman for Spurs yesterday night as we booked our place in the Semifinals of the Champions league, knocking league leaders Manchester City out from the tournament and ending their hopes of winning a quadruple.

Son scored twice in 2 minutes to guides North London based side to their first ever Champions League semifinal. Son scored thrice over the 2 legs and was crucial for the team as they reached the semifinals on away goals.

VAR was very active in the fixture which saw Raheem Sterling’s last-minute goal getting disallowed and Fernando Llorente‘s crucial 73rd-minute goal for Spurs being awarded despite appearing to be an apparent handball.

After the match Son told UEFA.com: “It means a lot. Also for me it’s the first time playing in the quarter-finals.

“Now it’s the first time I’ll play in the semi-finals of the Champions League. It feels amazing.

“I’m very proud of this team and to be part of this time. I’m just grateful and just unbelievable. We’re not finished. We just keep going until the end and we will see.”

“I have never seen something like this, it was a very tough game, a very crazy game. But we are very proud of our team-mates. It was madness,” Son said.

“Sometimes you are annoyed with VAR but today it is ‘thank you and good decision’. We fought together for 90 minutes. We showed unbelievable character and fight.”

Spurs are all set to battle against City again as they look for another top 4 finish. After denting Manchester City’s hopes of lifting a quadruple, Spurs will be keen to dent their chances of lifting the Premier League trophy too.