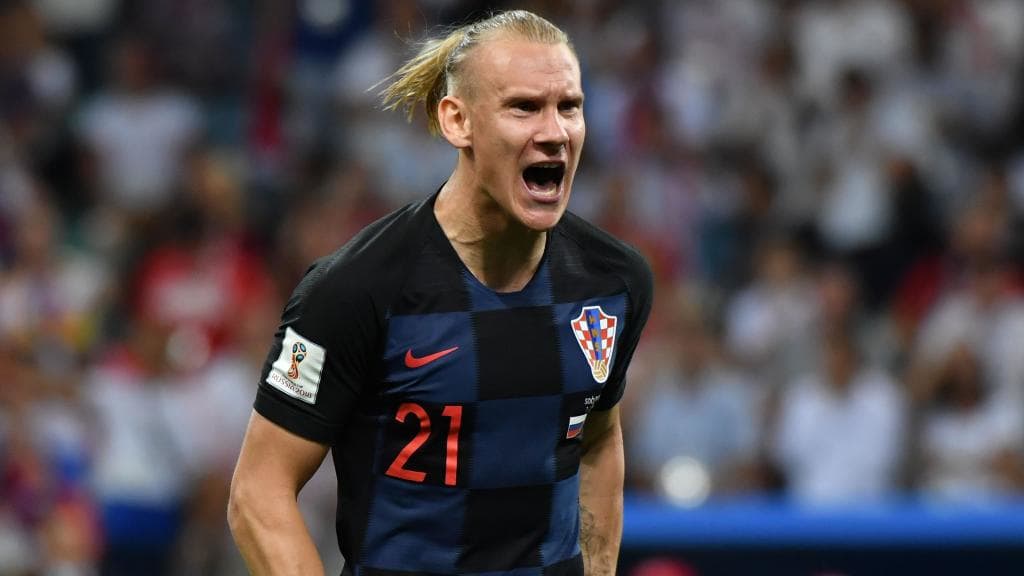 Tottenham Hotspur are reportedly interested in signing Croatian centre-back Domagoj Vida as they look for a replacement for Toby Alderweireld and Jan Vertognhen.

Alderweireld and Vertonghen have been at the centre of the clubs defence over the past few years.

Both the player’s contract is set to expire next summer and with no new deal agreed it looks likely the players will leave especially with Alderwiereld available for as little as £25m this summer.

Spurs have struggled throughout the season with lack of depth and the departure of Alderweireld and Vertonghen would leave Spurs with only Davinson Sanchez, Juan Foyt, Ben Davies and Eric Dier who could ply their trade in the heart of the defence. However, only Sanchez is an established centre half of all these players.

Tottenham have also been linked with other defenders including Sampdoria’s Joachim Andersen and Everton’s Michael Keane.

According to a report in Footmac “Another player who Spurs are watching closely is Croatian centre half Domagoj Vida.”

The report also claims that Spurs league rivals Wolves are also interested in signing the World cup finalist and both the club sent their scouts to see the player last week.

The 29-year-old is a top-class player and was the star for Croatia in the World cup and is available for a fee of £13 million.

It remains to be seen if Spurs will sign the 29-year-old or go for a younger option if Alderweireld decides to leave the club this summer.

Vida on his way to Tottenham?