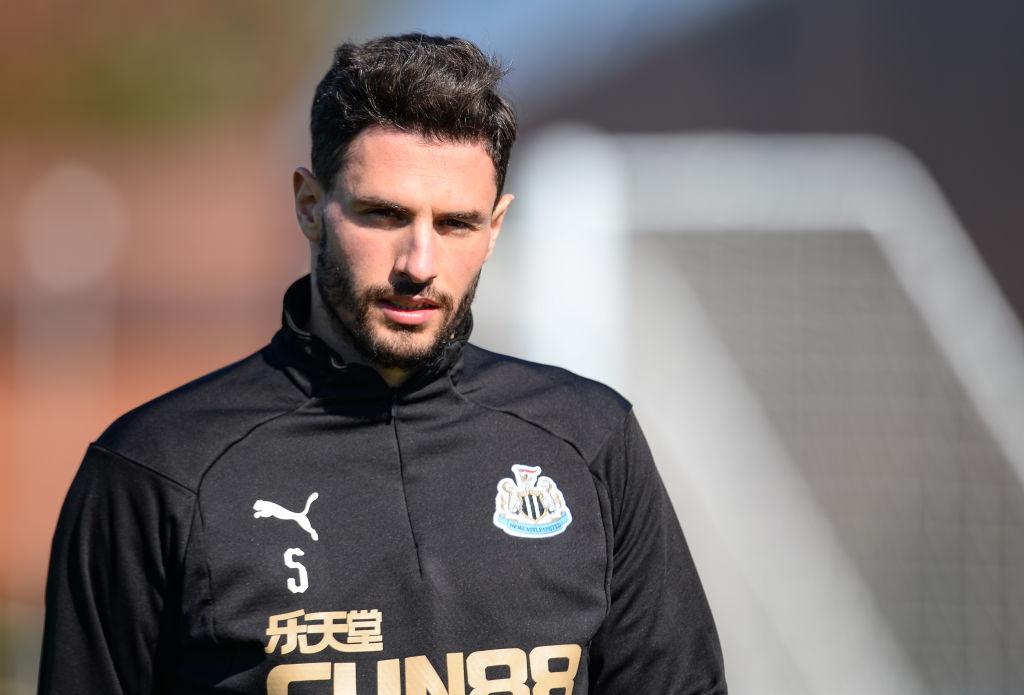 Spurs are being linked with a move for Newcastle United defender Fabian Schar. The Daily Mail reports that the North London club are battling for the signature of the player against their arch-rivals Arsenal.

The player has been the heart of Newcastle’s defence, notching 3 goals and 1 assist for the club. The player was even awarded February’s Premier League goal of the month for his stunning strike against Burnley.

At 27, the player still has a lot left in him and considering the doubt on the future of Vertonghen and Alderweireld the player could be a great fit for the Tottenham side.

Reports also reveal that Spurs have been chasing the player since his time at Basel. The player moved to Newcastle this season for £3million and has caught a no of eyes with his performance for the Magpies. 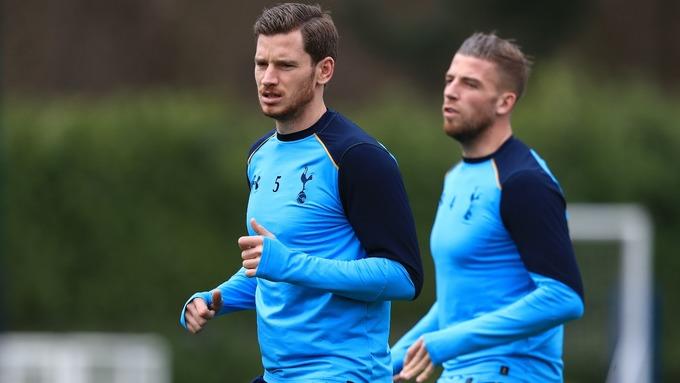 Alderweireld and Vertonghen both have just a year left on their contract and remains unlikely that the duo will sign a new contract considering all the drama that surrounded their future in the last summer window before Spurs eventually took their option to extend the players contract by a year.

Schar has the ability to go ahead and score long-range goals while also proving to be effective at the back. The player has averaged 7 clearances, 3 interceptions and 2 key passes per match.

His speed and agility could be influential for Spurs as they move from towards their opponent’s box. The player has everything it takes to become one of the best defenders and under Manager Pochettino the player could grow and mature even more.

The player would cost Spurs around £30million but Arsenal too won’t be giving up easily on their target as they desperately need a defender for their team.