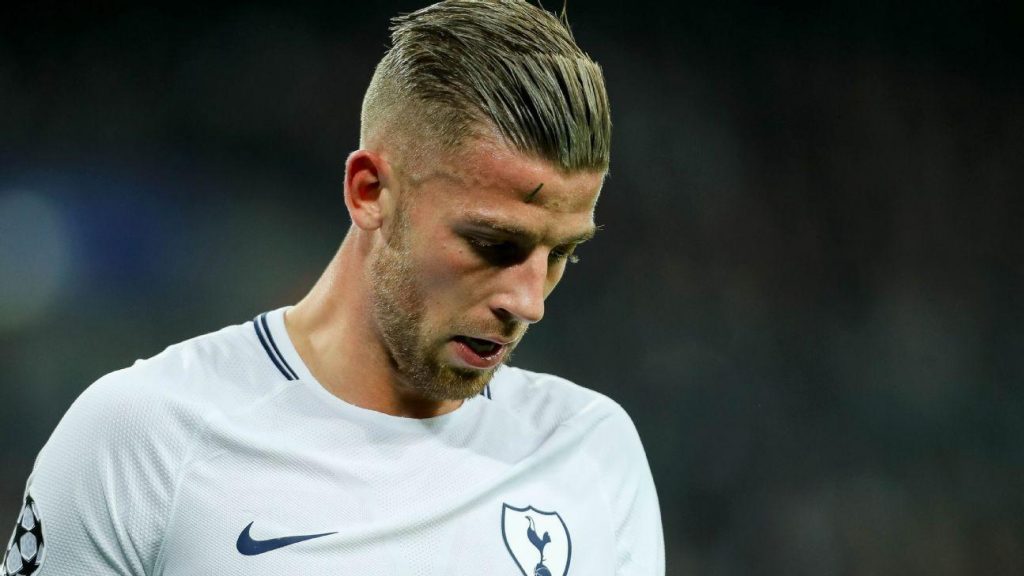 Toby Alderweireld who has been linked with a move away from Spurs this summer, in a interview said:

“It is something for the club and the fans to be proud of, you can see that for the past few seasons,” said Alderweireld in the mixed zone after Belgium’s 2-0 win over England.

“Of course everybody will say you didn’t win anything yet but our level every season is top four and we are extremely consistent. You can see at this World Cup. The players are at a good level and being decisive players for their countries.

“Spurs are going the right way.”

Kane looks like he’s set to claim the Golden Boot with his six goals at the tournament and Alderweireld was full of praise for his Spurs team-mate.

“I think Harry is one of the best strikers in the world, of course he is,” he told the media.

“He’s an all-round player. He’s not just scoring goals, he’s helping the team play better. The only thing he didn’t do is score against Belgium so that’s a positive for us!

“But he is a wonderful player and still very young as well, people forget that.

“He has the desire to be one of the best, maybe the best, and this is just the beginning I think.”

Alderweireld made a superb last-gasp goal line clearance to deny another Spurs team-mate Dier during Belgium’s victory against England in the third place play-off match on Saturday.

“It was very good play from him, he did everything perfectly but unfortunately for him I was in the right place.”