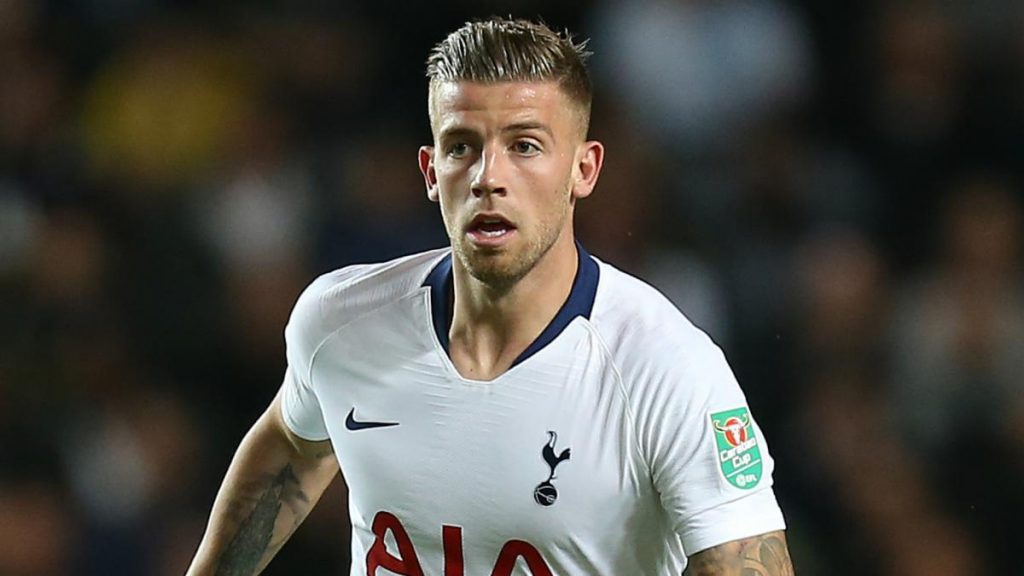 Tottenham defender Toby Alderweireld’s future at the club has been the talk of the town since the player tried to force a move last summer before the club eventually used their option to extend his contract.

The 30-year-old’s contract expires in 2020 and Spurs can lose him for as little as £25m if an offer comes for him before the final two weeks of the summer transfer window.

​Spurs rivals Manchester United were the favourites to sign the player with Manager Ole Solskjaer being a big fan of the Belgian international.

For the first time, the player talked openly about his future at the club.

Speaking to ​Sport360, ​Alderweireld said: “I’m going to say the same thing that I’ve been saying for the past couple of years.

“The only focus is Spurs, because of this focus I think I had a good season as well. I have one year left on my contract, so in my head, I will play for Spurs next season.”

Alderweireld has once again been at the centre of Spurs defence having made 49 appearances for the club in all competitions. He has been a regular in Pochettino’s side since his arrival from Ajax and developed his reputation as one of the best centre-back’s in the Premier League.

With another top 4 finish and a Champions League final on the round, a Champions league victory could tempt the player to stay at the club for a few more seasons.

Also, though there have been rumours about his departure, no concrete offers for the players have been made. Also, the Manchester United board is not keen on signing the player stating age as a factor.

Talking about the Champions League final against Liverpool Alderweireld said: “We are going to do everything to win it and if we win it I think we deserve it as well.

“If you see our route in the Champions League, it has not been easy. In the group Barcelona and Inter [Milan] the [Borussia] Dortmund first in Germany, [Man] City first in England and Ajax first in Holland so it was a very tough route.

“I think the mentality of the team showed us that we can achieve anything we want.”

This could good news for the fans as the player has hinted on respecting his contract and if Spurs do manage to win the Champions league trophy there is a possibility we could see the player at Spurs for a few more years.