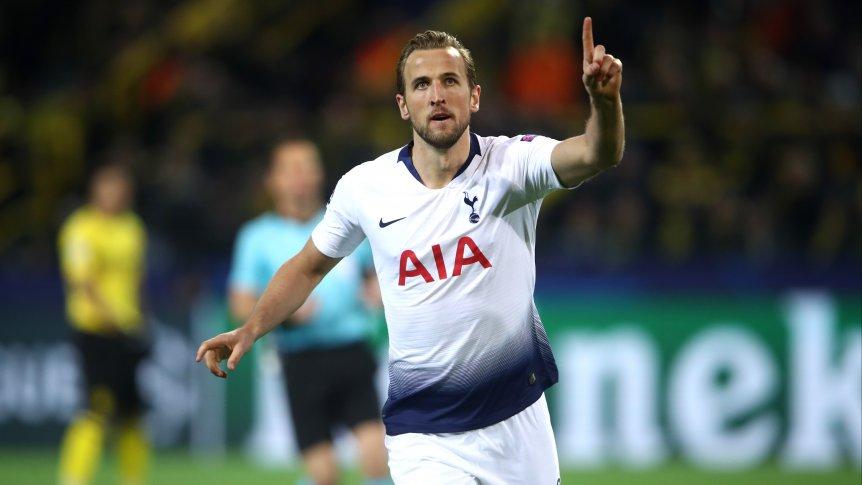 Spurs Striker Harry Kane guided his team to the Champions League Quarterfinals after scoring the only goal of the match against Dortmund. The goal saw Tottenham reach the quarterfinals of the Champions League for the first time since the 2010/11 season. The goal was Harry Kane’s 24th in Europe and now the striker has become the clubs leading goal scorer in European competitions surpassing Jermain Defoe who earlier held the record with 23 goals.

Even after spending almost a month out because of his ankle ligament injury the player has still managed to score 22 goals out of which 16 have come in the Premiere league. The player is in contention for another Premiere league Golden boot.

After missing a month of action for Spurs people expected the player to take some time to return to his absolute best. But since making his return the player has scored 3 goals in 4 matches and shows no signs of slowing down.

In his breakthrough season many believed the player to be a one season wonder but 5 seasons later Kane is still banging goals and has established himself as one of the best strikers in the world.

These stats from him Club and International career show just how impressive the player has been.