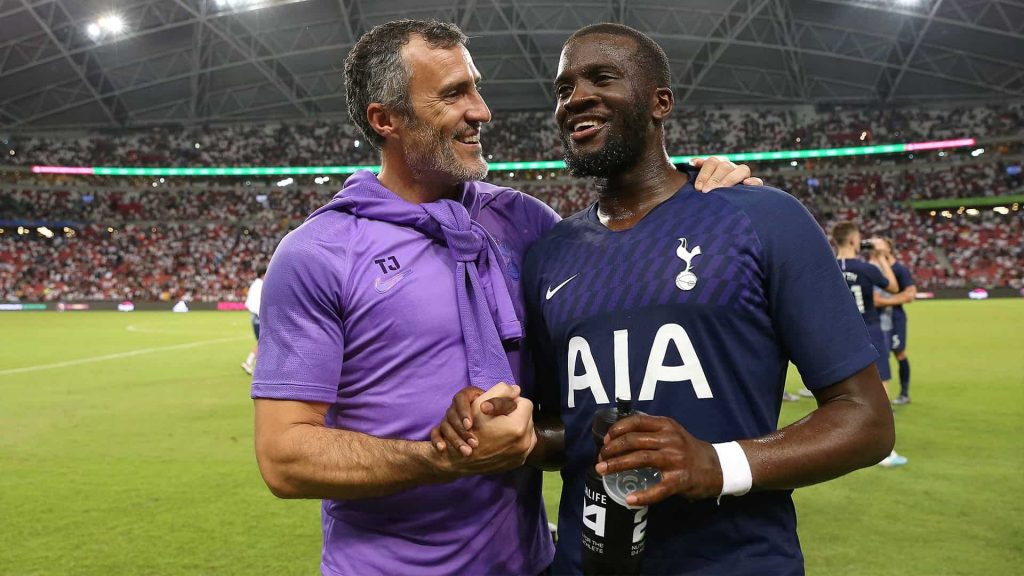 The 22-year-old was not named in the starting eleven, but did come on for Erik Lamela in the sixty-forth minute to mark his debut. And it took no time for the Frenchman to impress..

Ndomble, with more or less his first touch, laid a lovely pass to Lucas Moura, who leveled it for Mauricio Pochetino’s side.

That assist could have been cherried with a goal, as the Frenchman came close to score just moments later, firing just wide off the post from long range. Well, the cameo did have supporters feel enthused about their latest arrival and all that he could bring to Tottenham.

However, Pochettino was quick to clam down the high expectations surrounding Ndombele.

“Ndombele is a player that has the capacity to do what he did today,” Pochettino said.

“But still it’s too far away in his adaptation. It’s only one week with us.

“Today he played more than I expected because our plan was to play him for only 15 minutes, but with the tempo in the second half it was good to give him 30 minutes.

“We are happy with him but still we don’t expect too much. We know his talent and what he can add to the team but it’s step by step and I don’t want to put too much pressure on him.”