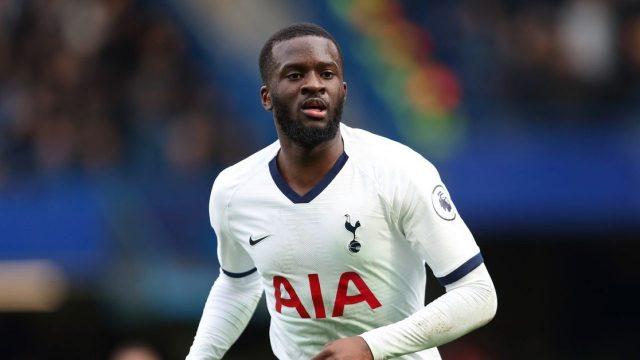 Tanguy Ndombele has been ruled out of Tottenham Hotspur’s meeting with Newcastle due to a ‘minor thigh injury’ he suffered in training, the club have revealed.

Since his summer move from Olympique Lyonnais, the Frenchman has been a regular in midfield under Mauricio Pochettino and has impressed in his early displays in England, scoring on his Tottenham debut against Aston Villa on the opening day of the season but he’ll be out of action on Sunday.

In Ndombele’s absence, Spurs are expected to start with a midfield pivot of Harry Winks and Moussa Sissoko, who have both featured in Tottenham’s two Premier League games so far.

Manager Mauricio Pochettino said: “We have one more training session tomorrow before the match and after that we will assess him and then decide.”

His injury isn’t said to be too serious, seemingly only ruled out of the Newcastle game. Nevertheless, Ndombele will be a loss as he’s enjoyed a bright start to life at N17.