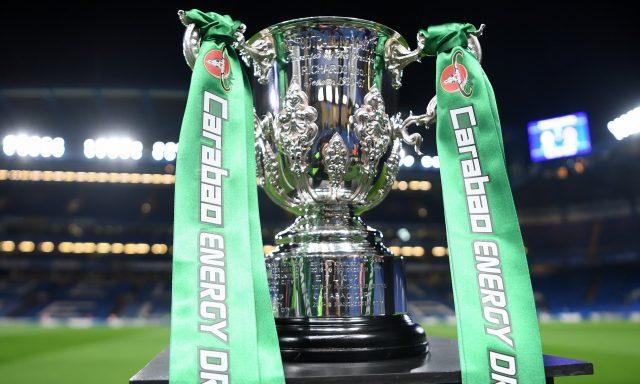 Tottenham Hotspur will be looking forward to putting behind a disappointing week of football, as they face EFL Championship side Stoke City at the bet365 Stadium.

Jose Mourinho will definitely target the Carabao Cup as one of his priorities and end Tottenham’s drought of winning a first trophy since 2008.

Stoke have been in decent form, sitting seventh as of writing in the EFL Championship standings. After some difficult years in the second tier, Stoke this season are in contention for the playoff places with goal difference separating them and Middlesbrough.

Tottenham’s form in all competitions: (D-W-W-D-L-L)

December hasn’t been kind to the North London club. Losses against Leicester and Liverpool along with drawing away at the Selhurst Park has seen Mourinho’s men slip to sixth position in the league standings.

Stoke City were shocked when it was revealed that their in-form striker Tyrese Campbell will miss the rest of the season with a knee injury, while Lee Gregory and Sam Clucas are due to come back in the early part of 2021.

Erik Lamela and Japhet Tanganga continue their time on the sidelines while Giovani Lo Celso will miss this cup fixture after limping off at the weekend with a groin problem.