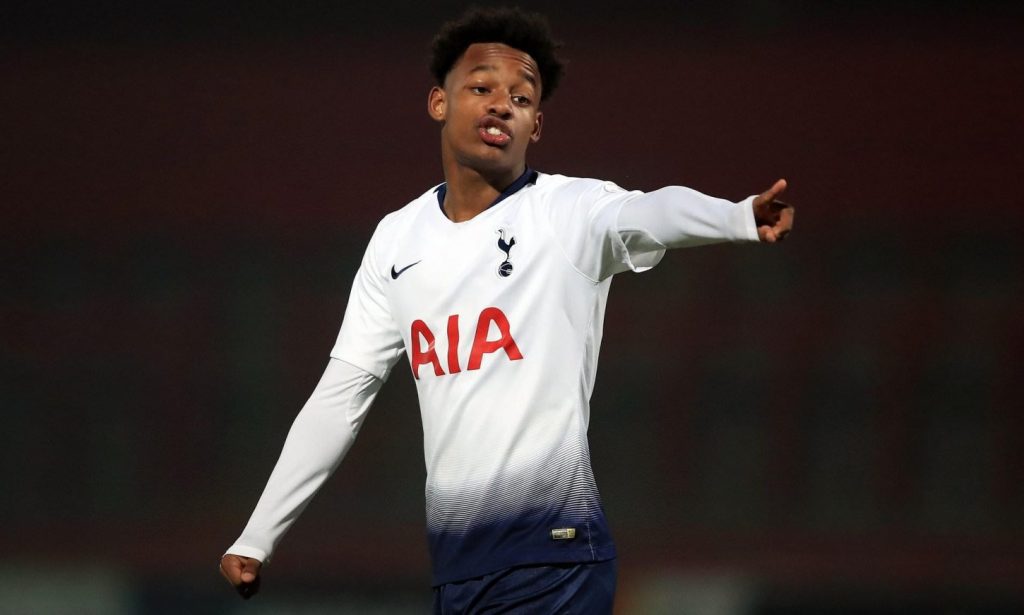 According to reports by Daily Mail, Swansea boss Steve Cooper is looking to bring in Tottenham midfielder Tashan Oakley-Boothe.

The pair work together for England’s under-17 World Cup triumph in India couple of years back. Oakley-Boothe, now 19, was one of key figure in Cooper’s England, starting all except one game as Three Lions reached the European Championship finals which was followed by winning the World Cup. 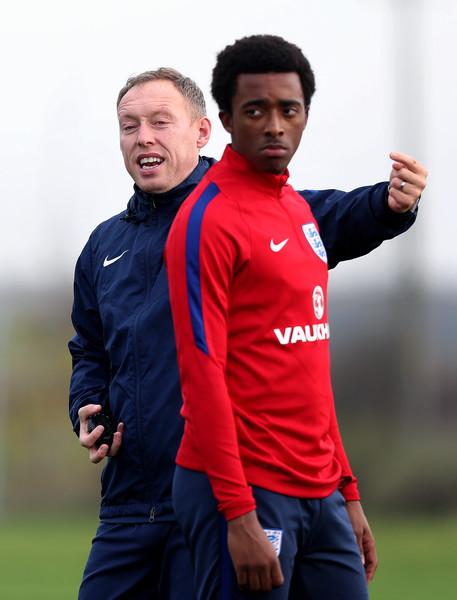 His performances earned him a place in European golden boy short-list for 2017, which is enough to describe his potential. However his English teammates viz. Jadon Sancho, Reiss Nelson, Calum Hudson-Odoi and Phil Foden making breakthroughs at senior level, Tashan has found it tough to get into Tottenham’s senior side making only one senior appearance for Spurs which came in the EFL Cup.

Oakley-Boothe has shown he’s very skillful and dynamic midfielder, given his talent Mauricio Pochettino wouldn’t want to loose him on permanent basis – so a loan move may work best for all the parties involved including Swansea.

He could become Cooper’s second signing of the summer after Jake Bidwell and the Welsh side will be a perfect environment for him to make his stride. His addition would indicate Swansea’s rising faith in youth as you have seen over the years.

The fact that Cooper and Oakley-Boothe has worked together before would play a massive advantage for Spurs starlet. Cooper got the best out of him at international level which makes him the right man for Tashan at this phase of his career.