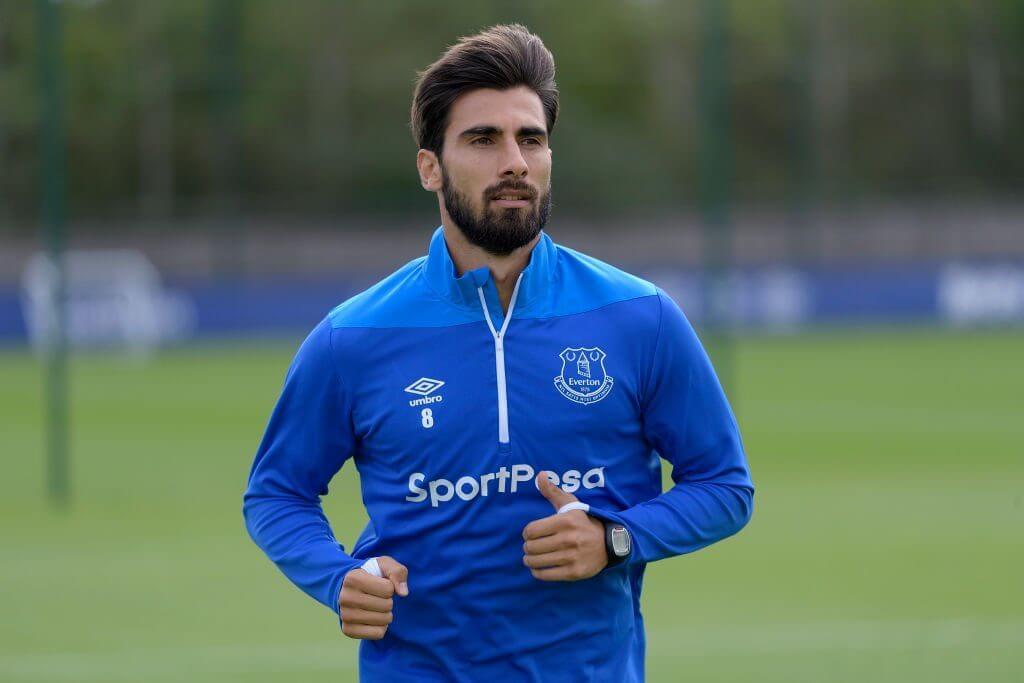 Tottenham Hotspur will play the last game of their Premier League campaign against Everton at their new stadium.

Spurs have been linked with Everton midfielder Andre Gomes who is on loan at the Merseyside from Spanish club Barcelona.

Everton are keen to sign the player on a permanent basis but Spurs are also interested in signing the Portugal international who has a playing style very similar to Spurs midfielder Sissoko.

Gomes started his career at Portuguese club Benfica where he came through the youth system before making his way into the first team in 2012-13 season.

He made 40 appearances for the club scoring 3 goals before leaving for Spanish side Valencia in 2014-15. He spent 2 seasons at the Spanish club making 70 appearances and scoring 6 goals and notching 23 assists in the process.

His performance in the 2014-15 season and the Euro got him signed by FC Barcelona.

Since his arrival much was expected from the dynamic Portuguese player but he failed to live up to the expectation at the club and was loaned of to Everton after 2 disappointing seasons at the Spanish club.

Gomes arrived at Everton last summer and has enjoyed a good season at the club scoring once and providing couple of assists for the Blues from Merseyside.

We saw a completely different Andre Gomez at Everton than what we did in Spain and his performances have earned him big drawers in likes of Arsenal and Tottenham.

The stats may appear weak but the player is more than just his goals and assists.

With a passing accuracy of 85%, Gomes is a creative player and is very effective in creating counter attacks.

While Spurs have confirmed their place in the top 4 in the league the match will be a warm-up for the Champions League final and could also be the audition for Andre Gomes to prove the Spurs hierarchy of his ability and talent.

It remains to be seen if Everton give up on the player but a brilliant performance by Andre Gomes against the Lillywhites could convince Spur to splash the cash for the Portuguese player.

Harry Winks: ‘Tottenham Hotspur players are not too nice’