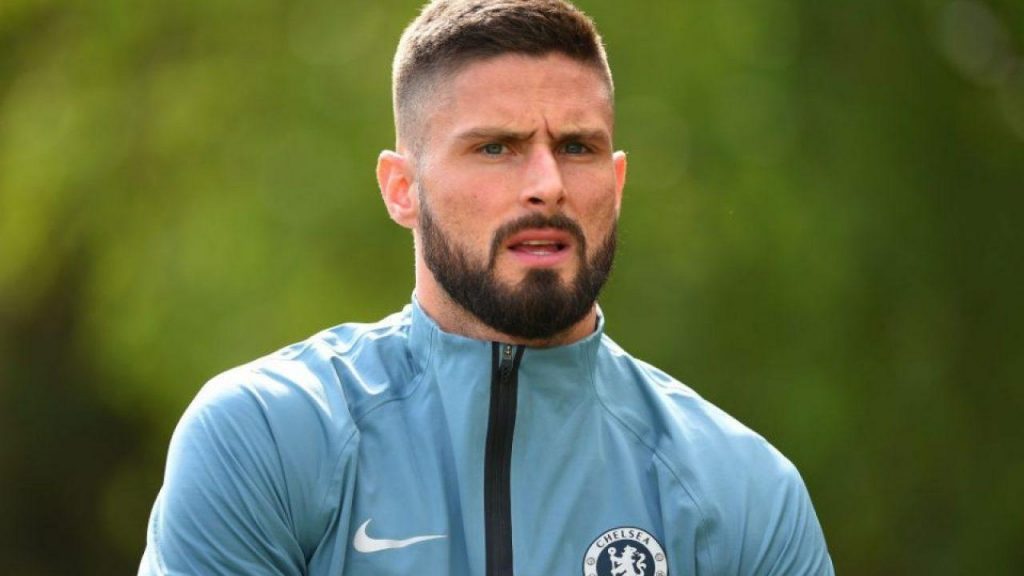 Harry Kane has been ruled out until April with a hamstring injury, which comes as a huge blow for Spurs as we are struggling to find their feet right under Jose Mourinho as of now and loss of Kane will be a huge loss as lack of back up means likes of Son or Moura will have to step in.

But with the winter transfer window still in place, Jose could still bring in back up for Harry.

Spurs are linked with AC Milan striker Krzysztof Piątek, but the Polish striker comes with a hefty transfer fee. So, Spurs legend Chris Waddle has urged Tottenham to sign Chelsea striker Olivier Giroud as an ideal short term replacement for Harry Kane as the Frenchman looks to end his disappointing stay at Stamford Bridge.

Its understood that former Arsenal striker’s agent have an agreement in place with Inter Milan – though there’s still some work before a deal is struck. And former Tottenham midfielder Waddle has suggested that Spurs should try and hijack Inter’s move for the Frenchman.

“Olivier Giroud seems to be one of the big-name stars being linked with Spurs and I’m sure there are a number of clubs looking at the French World Cup winner,” Waddle speaking with the Racing Post.

“I like Giroud. I know he misses a few but he scores them as well which tells me he knows where to find space in the box to accumulate chances.

“Indeed, he’s getting better with age.” 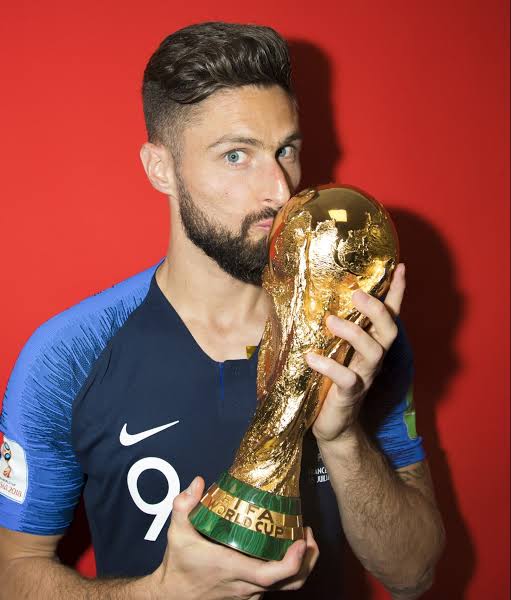 Lampard has admitted that its not necessary that Chelsea sign replacement for Giroud, should he leave this month.

Asked whether the Blues need to recruit replacement before Giroud can leave, Lampard said: “Not necessarily.

“He’s been a great professional here, who has continued to train professionally without many opportunities. But I still have to make a decision for the football club, and nothing’s done yet.

“Everyone’s talking about it so I’m not going to beat around the bush. I think his agent has spoken to the club, but until anything is done he’s a Chelsea player.”