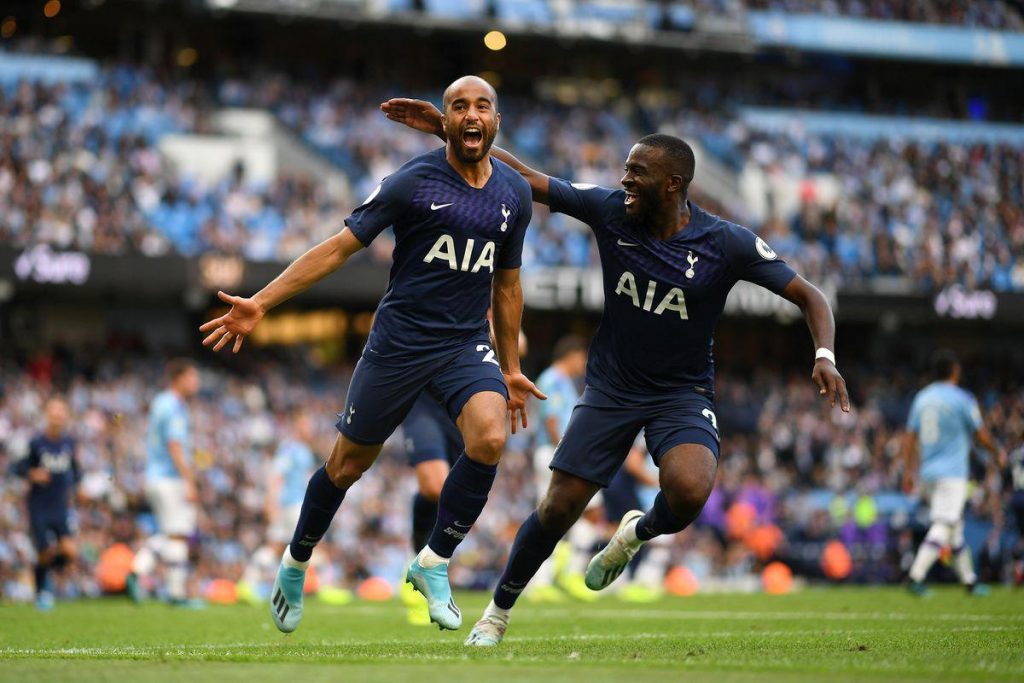 We’ve all heard rumors about Barcelona’s bid to bring in Neymar over the recently concluded summer transfer window but after their approach for the Brazilian failed they headed in for another of his countryman in Tottenham’s forward Lucas Moura.

The Catalan side made a late approach for Lucas Moura but their bid fell short of Spurs valuation of £45 million.

According to Mundo Deportivo, Lucas Moura was Barcelona’s Plan B behind their priority signing in Paris Saint-Germain’s Neymar.

Moura arrived at Spurs from PSG in the winter transfer window of 2018 and has since become the key player for the N17 side. He played some crucial role in guiding his side to their first-ever Champions league finals – most notably scoring hat-trick against Ajax in the second leg of the pre-finale.

But the 27-year-old lost his place for Champions League final, making way for Harry Kane who was not fully fit after returning from injury.

His heroics have not gone unnoticed as the club has rewarded him with a new contract last month as he signed an extension to his deal to keep him at the club until 2024.

The Brazilian has featured in starting three of Tottenham’s Premier League games this season and scored in their 2-2 draw against Manchester City despite starting on the bench he had an immediate impact coming off the bench.