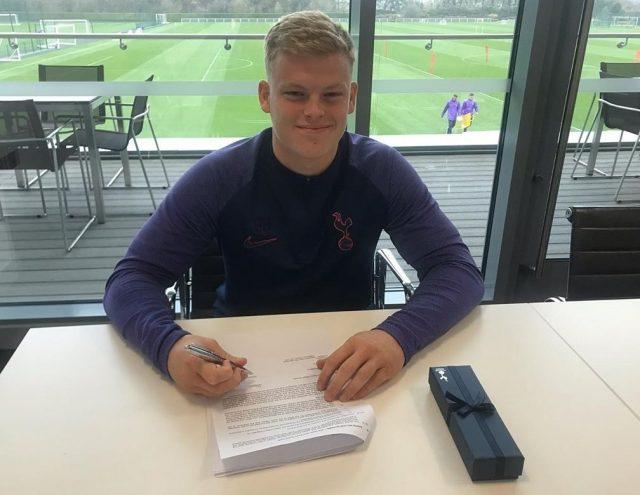 According to the Sunderland Echo, Tottenham ‘wonderkid’ Aaron Skinner is now on trial at Sunderland AFC. The 18-year-old signed a professional contract with Spurs just last year but has been sent on trial to the Black Cats.

Skinner featured for Sunderland’s U-23 side on Monday against Newcastle, starting the game and playing the full 90 minutes. He will be hoping to put in some good performances that will impress the coaches and convince them to make him a part of their u-23 side. The young center-back has a bright future ahead of him, with glowing reports from all coaches in the youth setups at Bury, Bolton Wanderers, and Tottenham Hotspurs.

Unfortunately for Skinner, it seems a tough task to break into the Spurs’ first team with manager Jose Mourinho already having a well-set defence. They already have young center-backs in Joe Rodon (23), the Welsh summer signing from Swansea City, and Academy product Japhet Tanganga (21). They also have Davinson Sanchez who is just 24 years old and senior defender Toby Alderweireld (32), with Eric Dier (27) also capable of playing as a central defender. 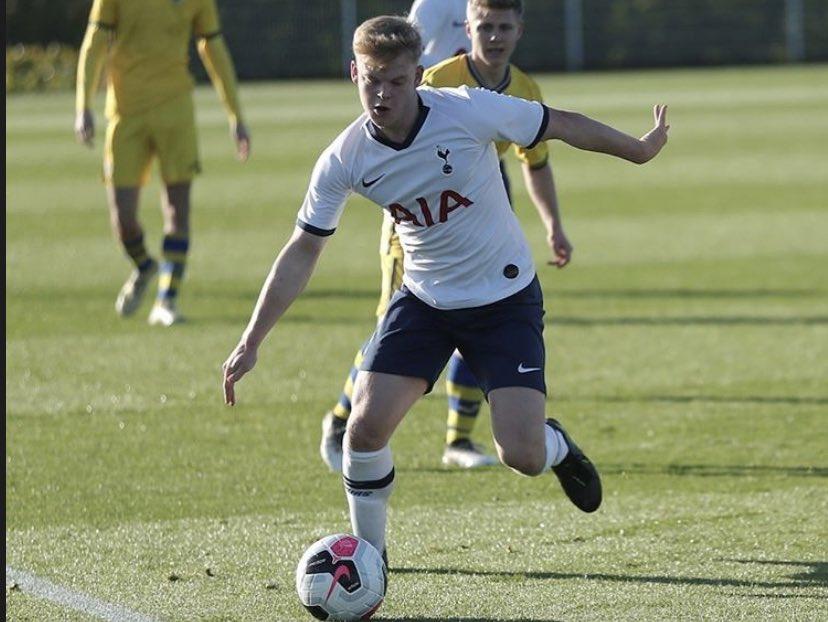 A trial at Sunderland AFC is a good opportunity for Aaron Skinner whose future at the Lilywhites is currently in doubt. If he could break into the League One club’s U23 side, it could mean that Spurs could lose the young English defender.

This trial could have the potential to lead to a permanent exit, with the details surrounding Skinner’s decision to try out for Sunderland unknown by this report.

As time passes, it will be clearer whether Spurs do lose this wonderkid, but his Sunderland trial is now in progress, and Spurs fans will certainly be following it with eager eyes.

MUST READ: Who is Aaron Skinner and what should Spurs’ faithful expect of him