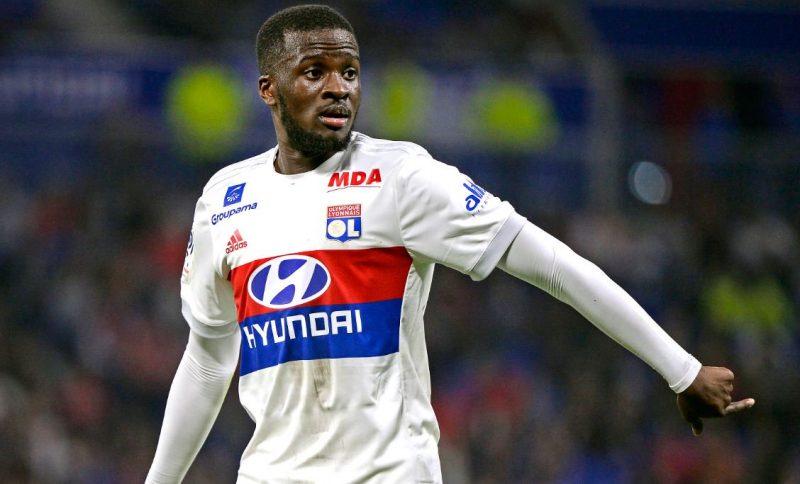 One of the biggest problems that Spurs made was not signing a single player in the last summer and winter window which has backfired causing them to again end their season without a trophy.However, it looks like Spurs have learned from their mistakes and have been heavily monitoring certain players as they look to add more players in the team.

A report from the Express reveals that Spurs and holding Champions Manchester City and rivals Manchester United are fighting it out for the signature of Lyon midfielder Tanguy Ndombele. Guardiola is a fan of the player and is desperate to sign him as he seeks a replacement for the ageing Fernandinho. The player is also targeted by European giants like Barcelona and Juventus.

Tottenham, on the other hand, are seeking a replacement for the departed Mousa Dembele who has left in a void the club is trying to fill in. Lyon president also recently spoke that the player may leave if an offer from a big club comes around. Lyon president Jean-Michel Aulas said, “Financially, we have the best results in France”, he told Le Progres in November as quoted by the Manchester Evening News.“That guarantees certain things, but it does not guarantee that we will be able to keep Ndombele, Aouar and other players.”

The player has been valued at £50million and has developed his reputation as one of the best defensive midfielders in the world. With a passing accuracy of 90%, Ndombele is one of the finest players in the Lyon side and could be a game changer for any club that he joins.