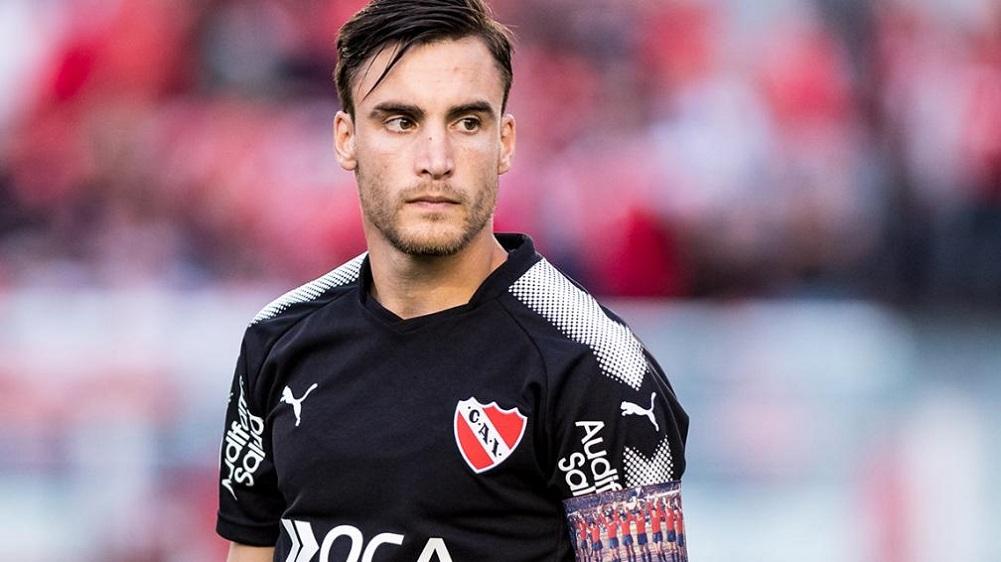 Spurs are being linked with a move for Argentina International Nicolas Tagliafico as they look to bolster their squad for the coming season with new additions.

A report from the Sun reveals that Tottenham are preparing a bid of £15 million for the player who has also been linked with a number of other clubs across Europe which includes Spurs arch-rivals Arsenal.

Speaking to a reporter about Spurs’ reported interest in him, Tagliafico said: “It’s great that they talk about me, because it means things are going well.  But I can only focus on the present.”

Tagliafico has developed himself as one of the finest players in the young Ajax side and has managed to score 1 goals and create 3 assists for the club this season. Tagliafico is very effective at the back and rarely can be seen getting dispossessed. He also has a passing accuracy of 86% which is one of the best in the Eredivisie league.

Spurs are looking to offload Rose this summer and bring in Tagliafico as they look to strengthen their defence. A bid of £15 million is very less compared to the present market scenario. At just 26 the player still has a lot of years left in him and could be seen as a permanent solution for the LB position for the next 5 years atleast.

The players’ contract at the club is set to expire next summer and Spurs have a very good chance of signing the player.

If Spurs manage to bring the player at the club he would join the likes of Christian Eriksen, Davinson Sanchez, Jan Vertonghen and Toby Alderweireld who have joined the North London Club from Ajax.